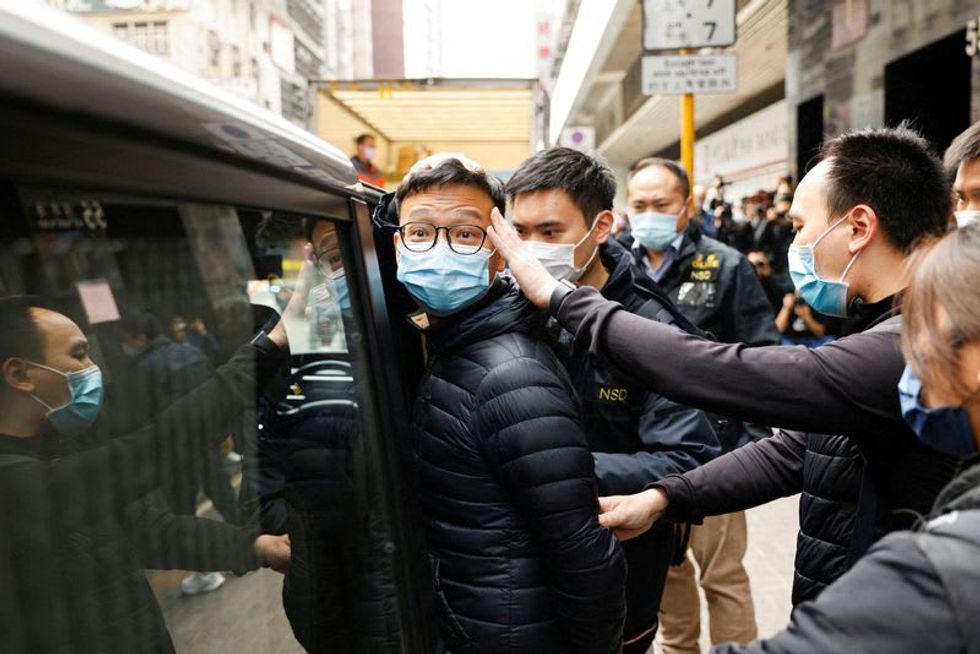 By Greg Torode and James Pomfret HONG KONG (Reuters) - The Hong Kong government is expanding its use of a long-dormant sedition law in what some lawyers and democracy advocates say is intensifying a squeeze on press freedom. Evidence of the renewed reliance on the sedition legislation came in late December when China-ruled Hong Kong targeted two media outlets. On Dec 29, about 200 police raided the office of online outlet Stand News and arrested seven people, charging two editors with conspiracy to publish "seditious publications". Authorities have not fully detailed what led to the charges. B...