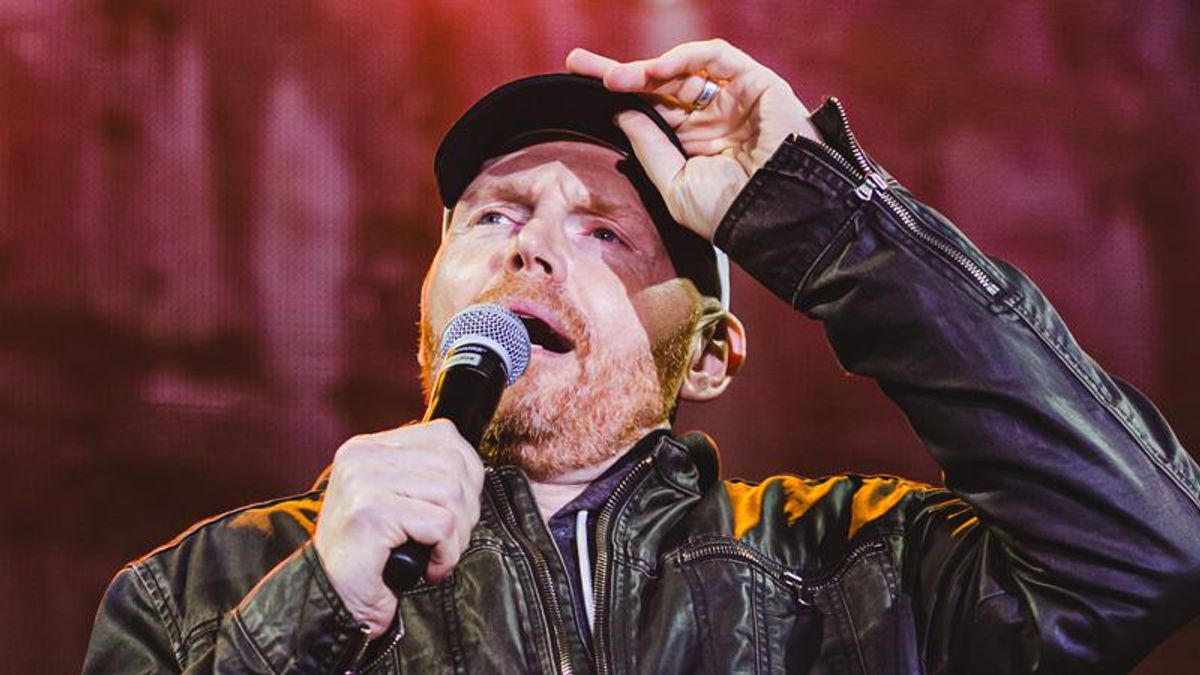 Comedian Bill Burr did not mince words when he recently blasted Florida Gov. Ron DeSantis (R). During his podcast segment on Monday, August 9, Burr shared his opinion of DeSantis' ban on local mask mandates as Florida gradually makes its way toward becoming a COVID epicenter for the second time.

Offering his opinion of the potential 2024 Republican presidential candidates, Burr said, "DeSantis, whoever this guy is — and they have the most grumpiest-looking photo ever — this guy is starting to build stature in 2024, and he says he disagrees on mask mandates."

The 53-year-old comedian went on to criticize those who question the knowledge of scientists and public health professionals. "The amount of people who not only don't even own a microscope or even have a pair of scrubs – you know, unless they went to some Halloween party – who are literally questioning doctors. It's just – at this point it's just hilarious," Burr said in the segment.

He added, "These f–king piece of s–t politicians. He knows that that's what his fanbase wants him to do, so that's what the f–k he's gonna do. Unbelievable."

Over the last three months, DeSantis has railed against calls for vaccine passports and mask mandates to mitigate the spread of COVID-19. The Republican governor has even gone so far as to sign executive orders banning local government, private businesses and schools from pursuing both initiatives.

As a result of the controversial ban on masks, DeSantis is facing blowback from public health experts and school districts. However, he continues to stand behind his executive orders despite an alarming uptick in COVID cases among all age groups including children.