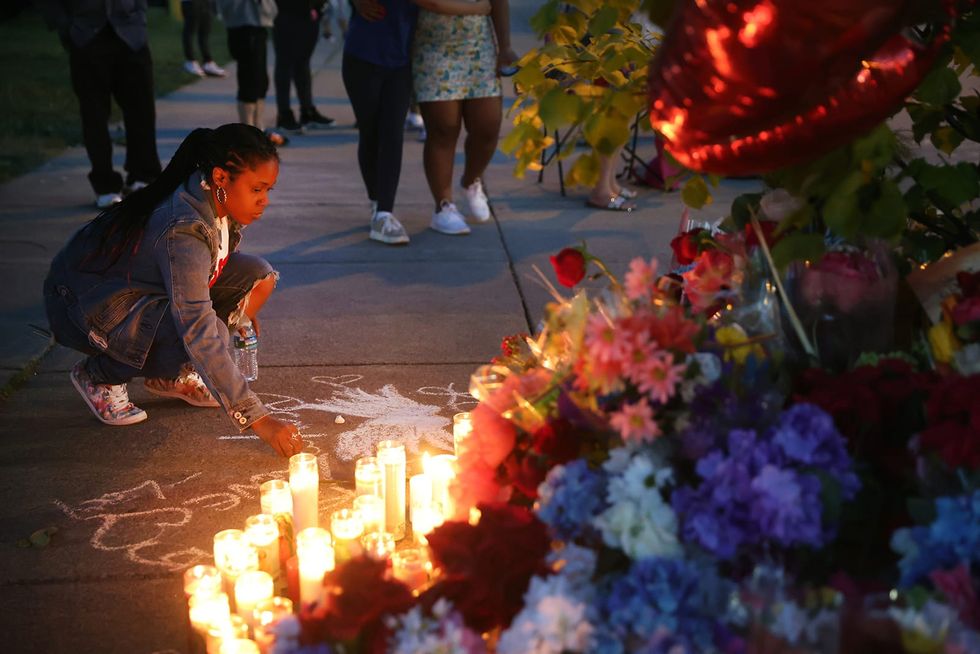 A true Buffalonian knows certain things. A good snowstorm brings out the best in a person. Strangers will dig each other out. There is no better sandwich than beef on weck. Next year will be the Bills’ year. The heart-wrenching violence that occurred at Tops Friendly Market exposes a painfully deep truth. The early to mid-20th century promise of integration and progress somehow skipped Buffalo, New York. Buffalo remains a segregated city. The gunman knew this. He exploited it. The results were devastating. When my grandparents and my father joined the last wave of the Great Migration, moving f...