The Jan. 6 committee should show, not tell, young voters the truth 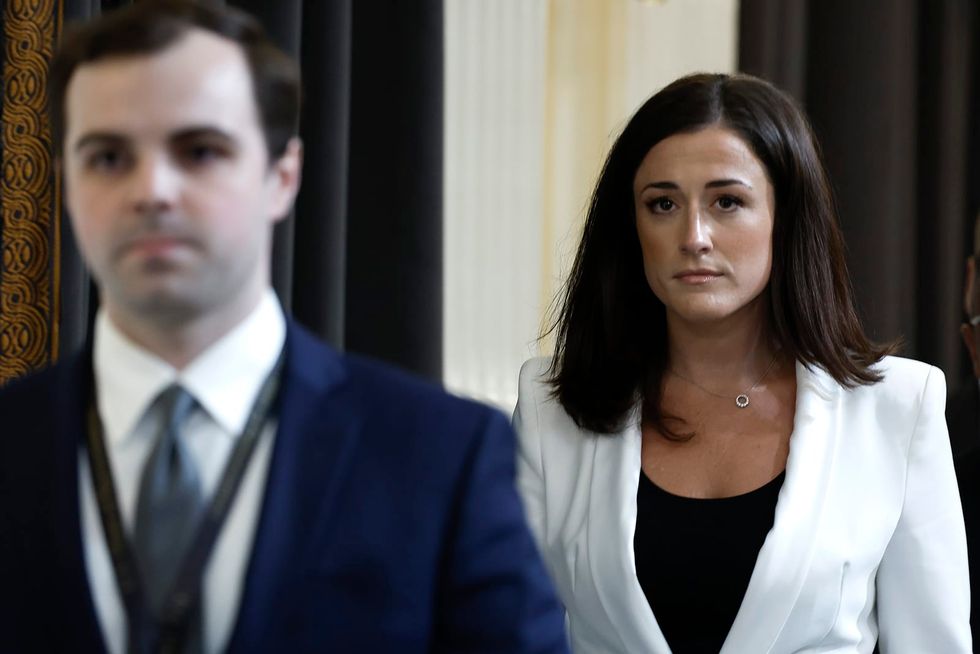 Before the first prime-time hearing of the Select Committee to Investigate the January 6th Attack on the U.S. Capitol nearly two months ago, U.S. Rep. Jamie Raskin asserted that the new revelations would “blow the roof off the house.” The committee established high expectations — and needed to deliver. After more than a month of public hearings, it’s difficult to refute Raskin’s assertion. The committee meticulously and methodically painted a picture of the extent to which former President Donald Trump abdicated every responsibility he carried as president before, during and after Jan. 6. Both...

Opinion Jan. 6 Hearings
Please contact support@rawstory.com for customer support or to update your subscription. Report typos and corrections to: corrections@rawstory.com.