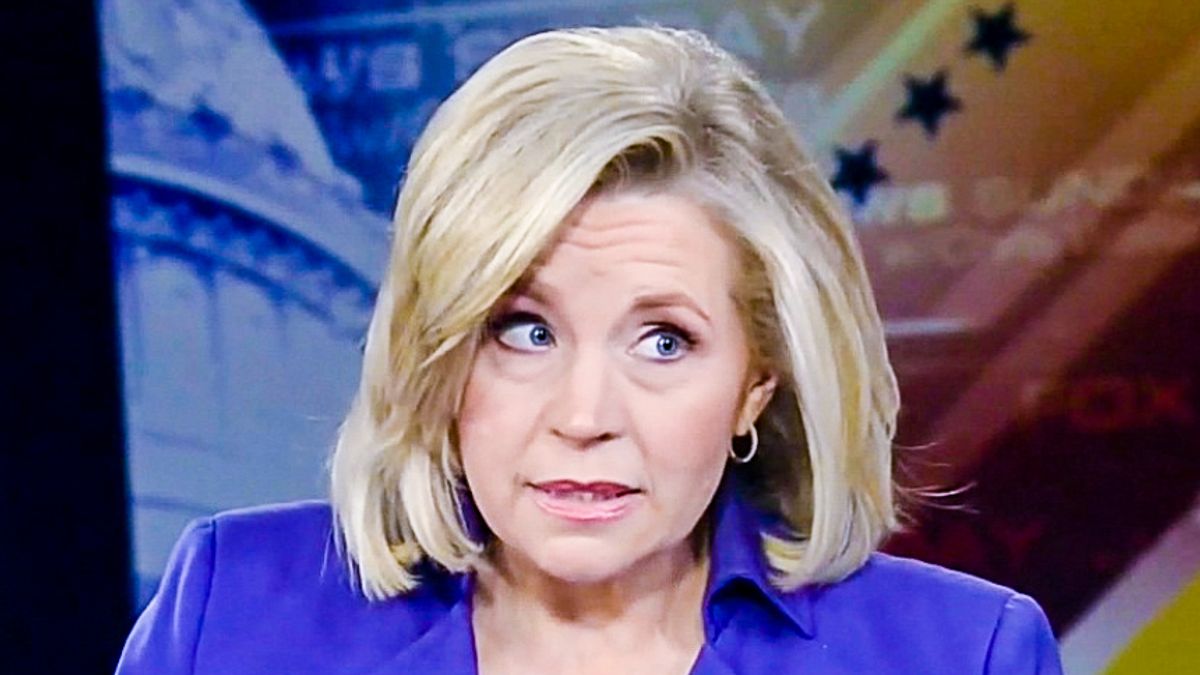 House Minority Leader Kevin McCarthy has asked Rep. Liz Cheney of Wyoming to tone down her criticisms of former President Donald Trump; instead, the arch-conservative GOP congresswoman and daughter of former Vice President Dick Cheney is sticking to her guns, continuing to blame Trump for the January 6 insurrection, and maintains that she views President Joe Biden as the loyal opposition — not her enemy. Rep. Cheney, like Sen. Mitt Romney, has become a pariah in much of the Trumpified GOP. But the Wall Street Journal's conservative editorial board, in a biting editorial published on May 4, slams House Republicans who want to remove her from a position of leadership for being anti-Trump.

"Ms. Cheney easily survived an earlier effort to dump her, 145-61, after she was one of ten House Republicans to vote to impeach Donald Trump after the events of January 6," the WSJ editorial board explains. "But she continues to rankle some in the GOP House conference by refusing to go along with Mr. Trump's demand that Republicans agree that the 2020 election was stolen."

On May 3, Trump issued a statement saying, "The Fraudulent Presidential Election of 2020 will be, from this day forth, known as THE BIG LIE!" — to which Cheney responded, on Twitter, "The 2020 presidential election was not stolen. Anyone who claims it was is spreading THE BIG LIE, turning their back on the rule of law, and poisoning our democratic system." And such outspokenness, the WSJ's editorial board notes, has "angered some in the House GOP."

"On Tuesday, Axios caught House Minority Leader Kevin McCarthy on a hot mic saying, 'I've had it with her,'" the WSJ's editorial board observes. "But Mr. McCarthy knows Ms. Cheney is right. The election wasn't stolen, yet Mr. Trump wants an endorsement of his stolen claim to be a litmus test for every Republican candidate. He's the one who wants to refight his losing campaign."

The WSJ editorial board goes on to say that although Republicans have a good chance of retaking the House in the 2022 midterms, they "will look foolish, or worse, to swing voters if they refight 2020 in 2022."

"Even as President Biden proposes the largest expansion of government in decades, Mr. Trump is spending his energy settling scores in his own party," the WSJ editorial board complains. "He's thrown his loyal vice president over the side because Mike Pence refused to pull an unconstitutional stunt to invalidate the pro forma Electoral College count on January 6. As ever with Mr. Trump, everything is always about him."

The WSJ editorial board concludes its editorial by stressing that no good whatsoever can come from kicking Cheney out of her leadership position in the House.

"Mr. Trump lost the popular vote in a rout and the Electoral College by a similar margin to what he won in 2016," the WSJ editorial board writes. "Mr. Trump lost even as Republicans gained 12 seats in the House. The election was close, but not as close as others in American history. Republicans should find a way to speak this truth to voters in 2022 — and quickly turn to running on an agenda for the future that will check Mr. Biden and his cradle-to-grave entitlement state. Purging Liz Cheney for honesty would diminish the party."