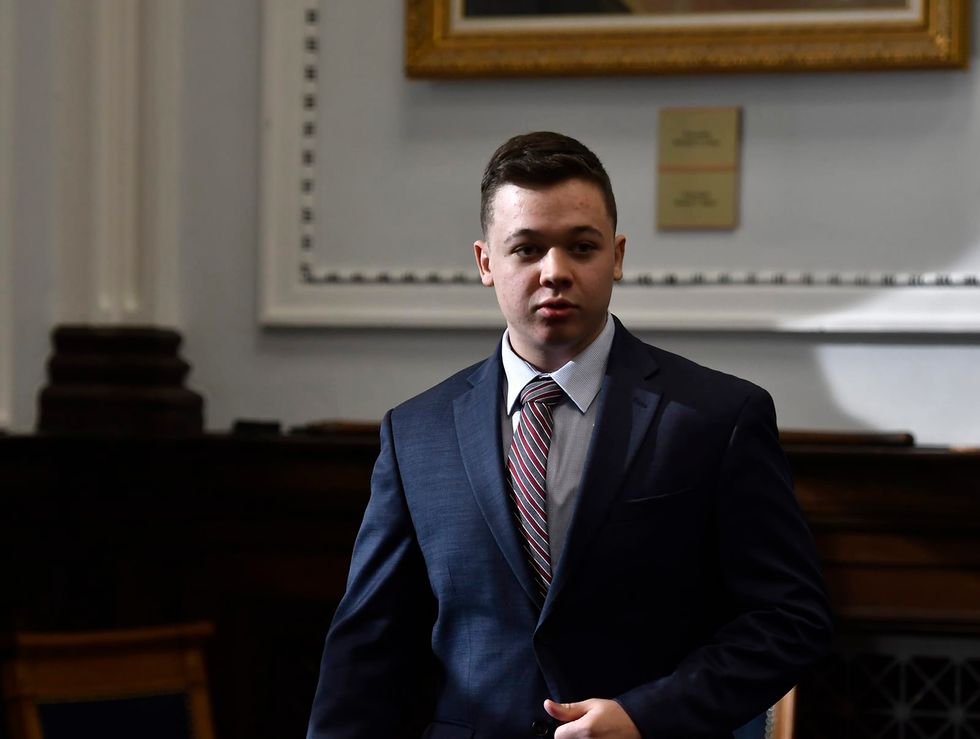 Right-wing activist Kyle Rittenhouse promoted his planned attendance at an event at the Venetian Resort in Las Vegas. But that Wednesday night appearance has been nixed. “You guys aren’t going to wanna miss out on this one!” Rittenhouse tweeted Sunday evening. Rittenhouse’s excited Sin City announcement came shortly after a Texas brewery pulled the plug on the 20-year-old gunman, who famously killed two unarmed men at a 2020 Black Lives Matter protest in southern Wisconsin. A first-come-first-serve open bar was promised on a “gun rights” flier Rittenhouse posted again Monday with further detai...