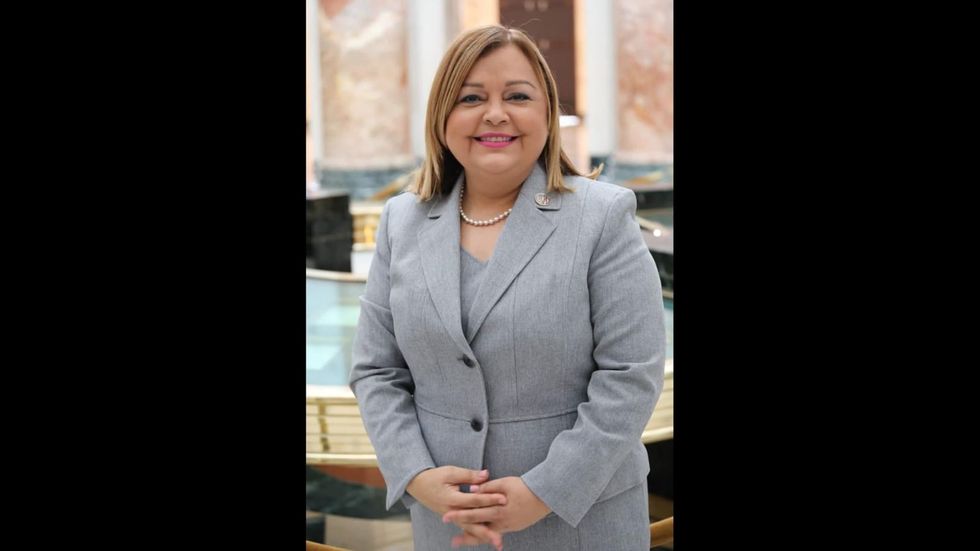 Ana Escobar Pabon, secretary of Puerto Rico's Department of Corrections and Rehabilitation, noted that the system has shrunk significantly since the early 1990 s, and that no youths had died in any facility in two decades. - Handout/TNS

At Puerto Rico’s two juvenile lockups near the island’s southern coast, isolation among detained youths — and temporary shortages among the staff trained to deal with it — have led to a worrisome spike in the number of youths contemplating or attempting to injure themselves, reports say. Puerto Rico’s juvenile justice system has been praised for its response to the COVID-19 pandemic, with the U.S. Centers for Disease Control and Prevention calling it “a case study” for preventing serious outbreaks among incarcerated people and staff. But federal court records show that in the aftermath of stri...