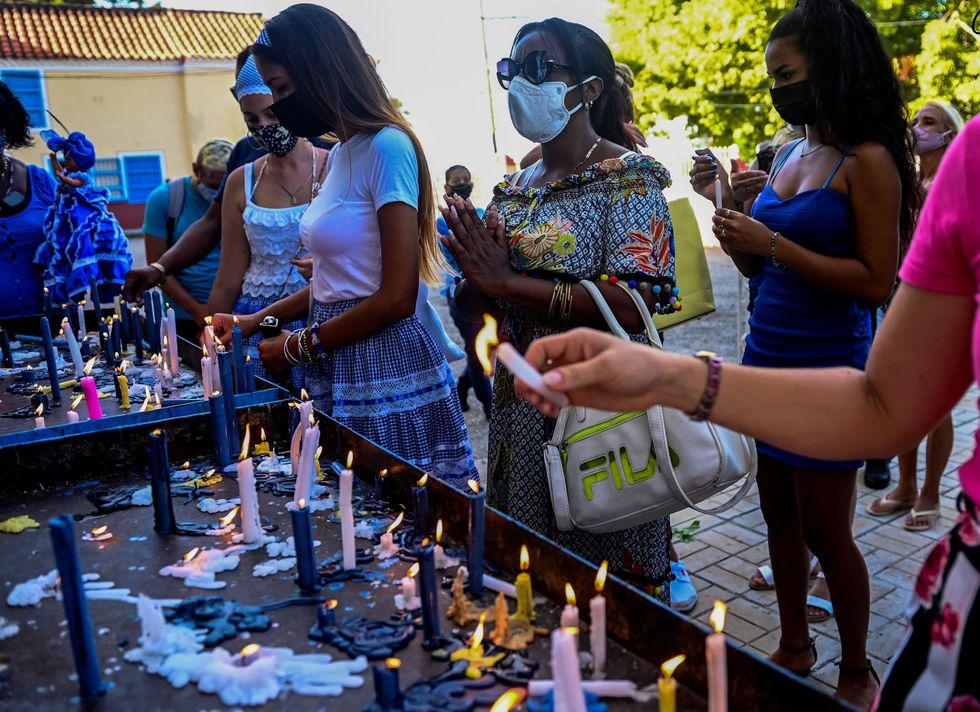 The mass trials against July 11 protesters continue this week in Cuba despite the outcry of family members, local activists and international organizations, as the communist government has signaled it won’t budge on its intention to snuff other attempts at a popular rebellion. At least 45 protesters will be tried this week in Havana and nearby Mayabeque province, according to information verified by the activist group Justicia 11J. They have been charged with several crimes, including causing “public disorder,” resisting the police, assault and disrespecting the flag. Some, including nine youn...