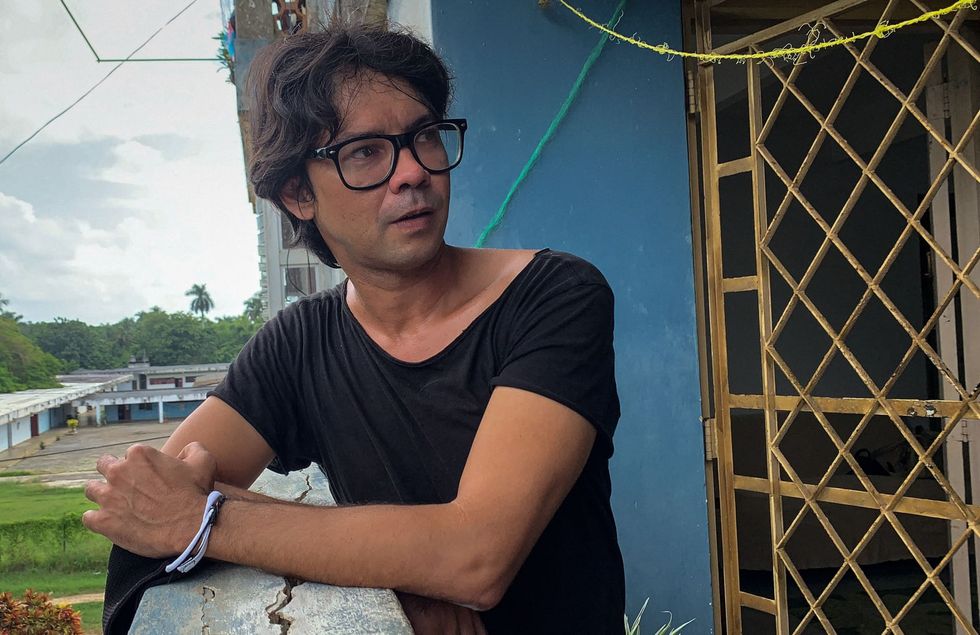 The Cuban government is using a 30-year-old video of Fidel Castro to attack a group of activists who have called for a peaceful march in November in solidarity with political prisoners, a gesture authorities have called a provocation orchestrated by the United States to destabilize the country. After notifying its organizers on Tuesday that the motives for the march were “illegal,” the island’s government has launched a propaganda campaign on state news outlets and social media to portray the activists as agents in the service of the U.S. “We are not going to give guarantees to the counterrevo...