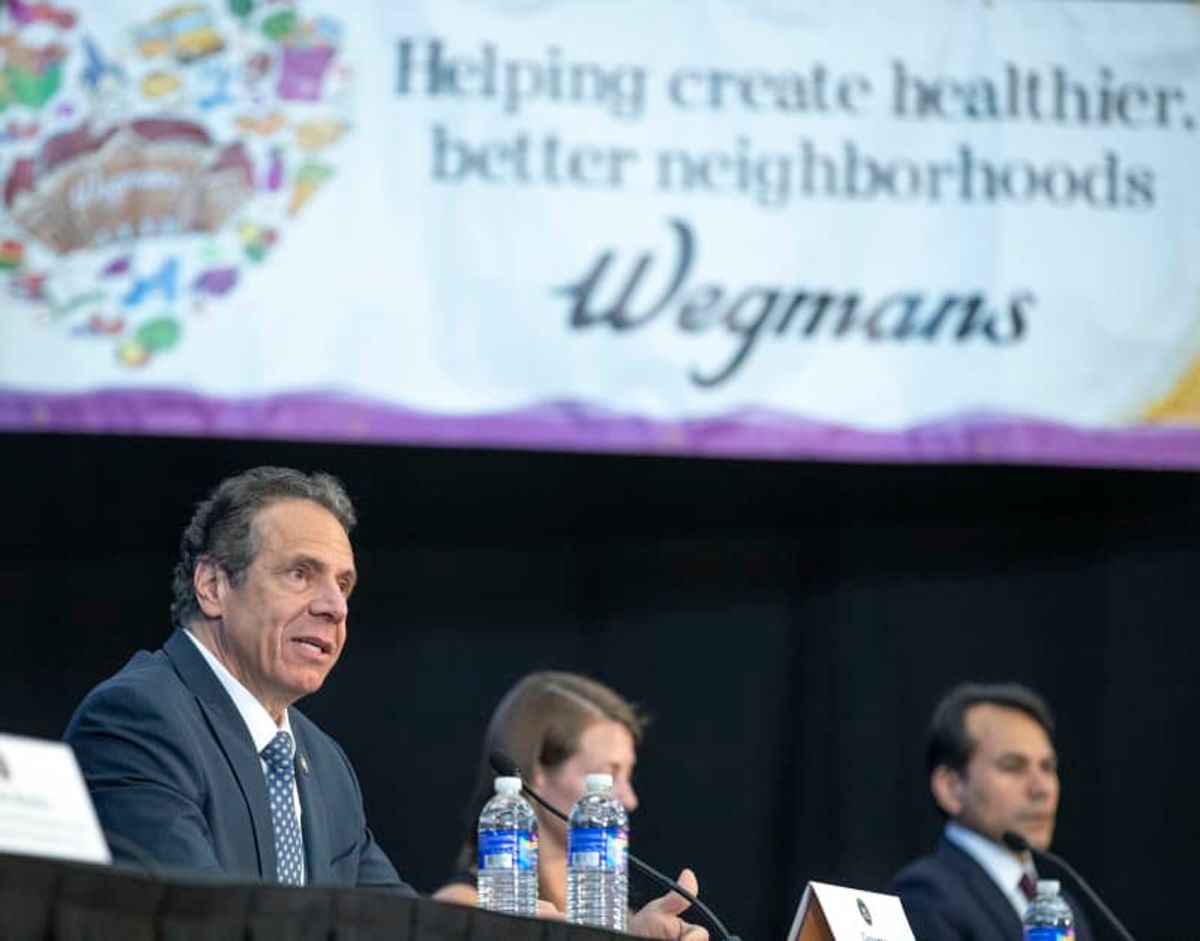 NEW YORK — Lindsey Boylan’s accusation that Gov. Andrew Cuomo sexually harassed her appears to have had an unintended consequence. Her communications consultant has left Boylan’s campaign for Manhattan borough president, and, according to a source, Boylan’s handling of the accusations against Cuomo was “the straw that broke the camel’s back.” Boylan took to Twitter last week to blast the governor, tweeting last Sunday that Cuomo “sexually harassed me for years.” “Many saw it, and watched,” she wrote at the time. “I could never anticipate what to expect: would I be grilled on my work (which was...