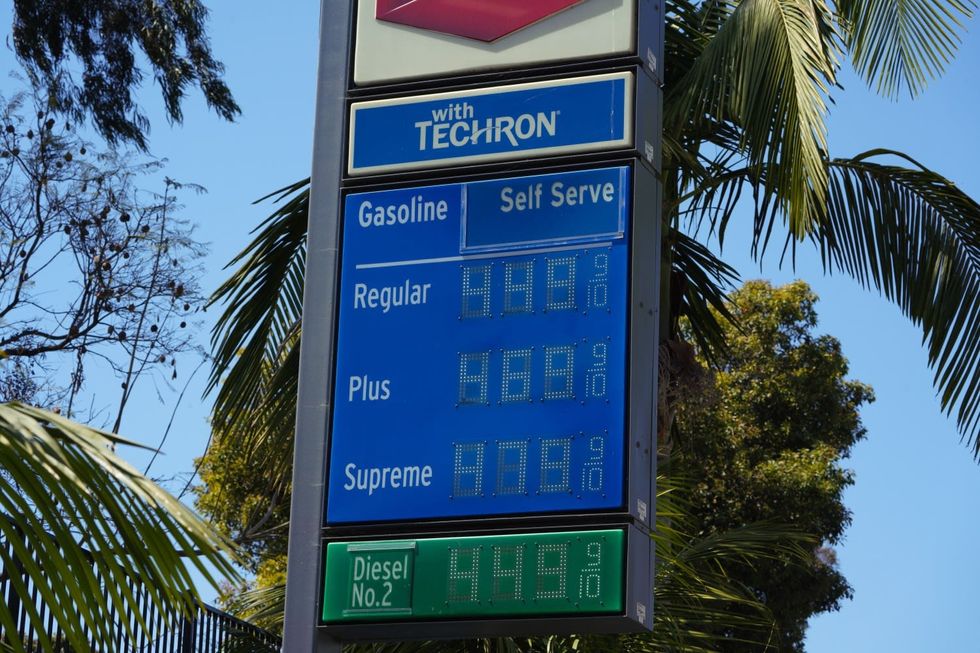 ATLANTA – A major U.S. fuel distributor headquartered in metro Atlanta has halted all operations after being targeted in a cybersecurity attack, the company said Friday night. Alpharetta-based Colonial Pipeline said it proactively took certain systems offline to contain the threat, which affected some of its information technology systems. The company describes itself as the largest refined products pipeline in the United States, and says it’s responsible for transporting more than 100 million gallons of fuel daily through a pipeline system spanning more than 5,500 miles between Texas and New ...