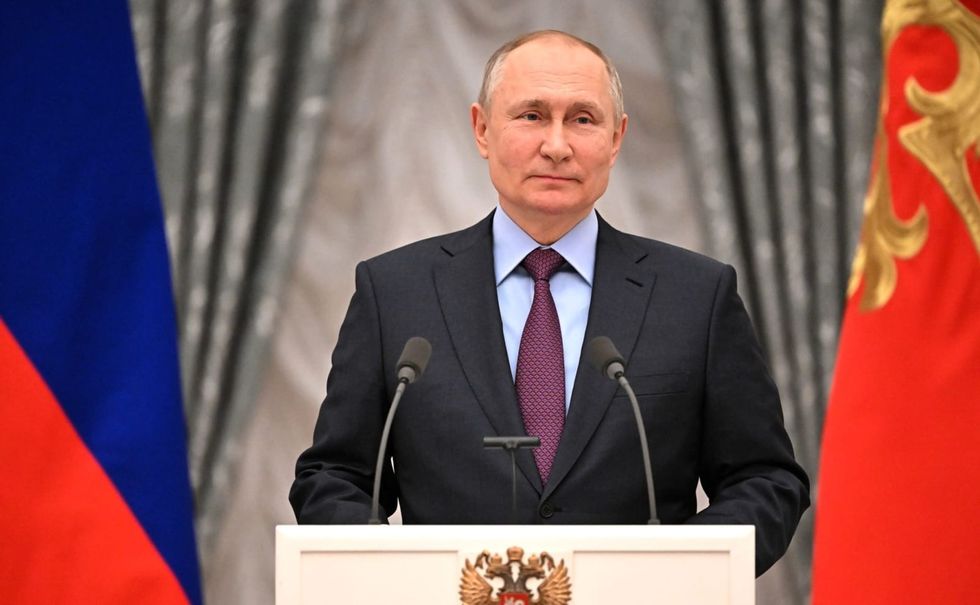 A statement Sunday said the executive committee of the Czech federation and players agreed it was "not possible to play against the Russian national team in the current situation."

Poland was first to say they would not play Russia in their March 24 play-off semi-final even if the match was moved from Moscow. The winner of Sweden v Czech Republic, in the other path B semi-final, was scheduled to go to Russia for the March 29 final.

The three nations initially called on FIFA to move matches from Russia, something the global football body declined to do immediately.

Russia is becoming increasingly isolated in the sporting world, and European football ruling body UEFA has already said matches cannot be played in Russia or Ukraine. It is also set to consider the sponsorship deal it has with Russian state firm Gazprom.

Hans-Joachim Watzke, interim president of the German federation, said it was "dirty money" that "we cannot take any more" while presidential candidate Peter Peters said it was "a clear yes" to ending the cooperation.

Gazpom sponsors the Champions League and Euro 2024 in Germany but Schalke, a second division side, have already removed their name from their shirts.

Volleyball is one of the few sports still considering a major event in Russia with the men's world championships scheduled for August. This is under review though with some nations saying they will not travel to Russia to take part.

Putin is a keen on judo and has reached the level of black belt in the sport.

Russia has huge influence in judo. IJU president Marius Vizer is considered a friend of Putin and the European governing body is led by Russian Sergey Soloveychik. Both bodies receive considerable sponsorship from Russia.

The planned Grand Slam in Kazan in May was cancelled on Friday.