Czechs to discuss alleged Russian link to 2014 blast with EU 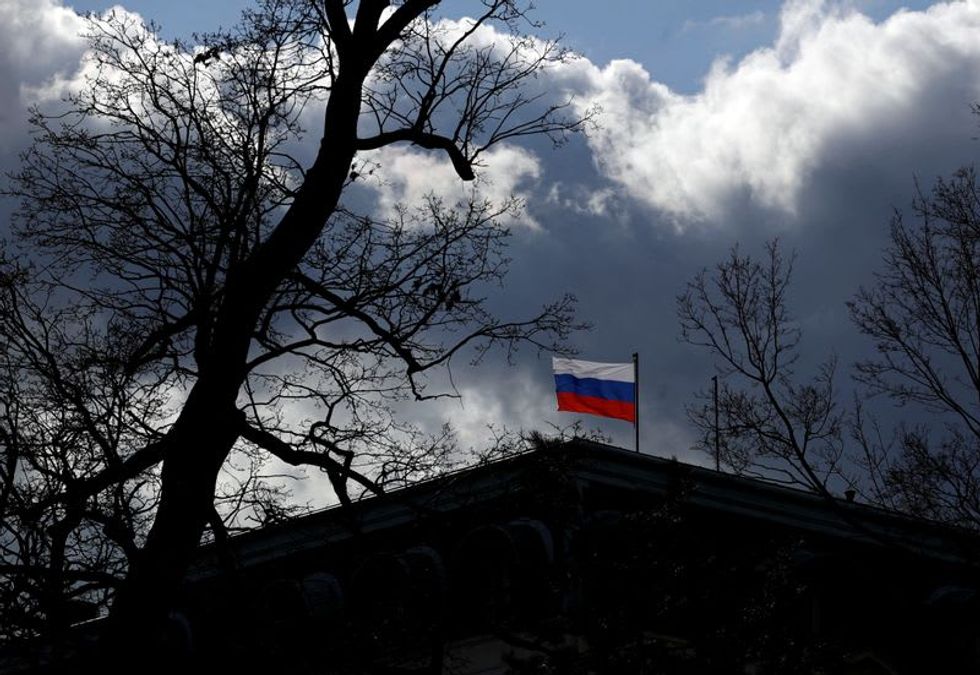 PRAGUE (Reuters) - The Czech Republic is informing its NATO and European Union allies about suspected Russian involvement in a 2014 ammunition depot explosion and will discuss the matter at an EU foreign ministers' meeting on Monday, acting Foreign Minister Jan Hamacek said on Twitter on Sunday.

The expulsions and allegations by Prague have triggered its biggest dispute with Russia since the end of the communist era in 1989.

Separately, Czech police said on Saturday they were searching for two men in connection with serious criminal activity carrying Russian passports in the names of Alexander Petrov and Ruslan Boshirov, and that the men were in the country in days leading up to the blast.

Those were the aliases used by two Russian military intelligence officers who British prosecutors charged with the attempted poisoning of former Russian spy Sergei Skripal and his daughter Yulia with the nerve agent Novichok in the English city of Salisbury in 2018. Moscow denied involvement in that incident.

The U.S. embassy in Prague said on Twitter on Saturday that Washington "stands with its steadfast ally, the Czech Republic. We appreciate their significant action to impose costs on Russia for its dangerous actions on Czech soil".