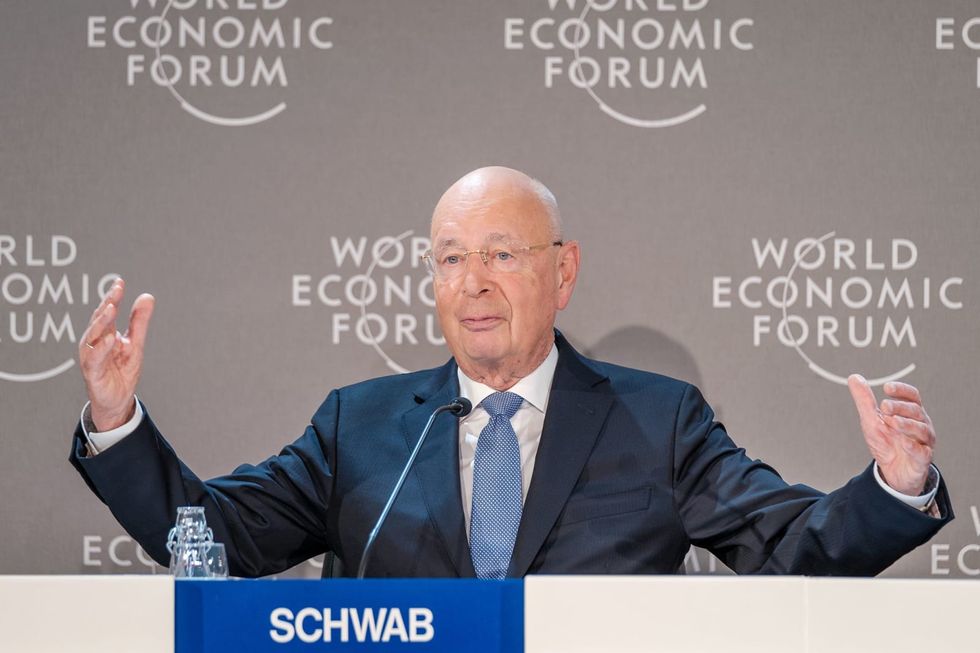 "At the beginning of this year we are confronted with unprecedented and multiple challenges," Schwab warned in his opening address to the hundreds of business and government leaders assembled at the elite conclave he founded in Davos, Switzerland.

The 84-year-old argued the global economy was undergoing a "deep transformation" due to the lasting scars of the Covid-19 pandemic and cautioned the world could be turning into "a messy patchwork of powers."

He said he hoped Davos could help halt the "trend toward increased fragmentation and confrontation."

After two years of Covid-19 disruptions, the annual meeting returned to its long-established January programme in the Swiss Alps after going online in 2021 and then holding an untraditional springtime slot last year.

The high-end ski resort of Davos has been turned into a sea of security checkpoints while police forces drawn from across Switzerland have flooded the streets and helicopters circle overhead.

The theme of the 53rd meeting is "Cooperation in a Fragmented World."