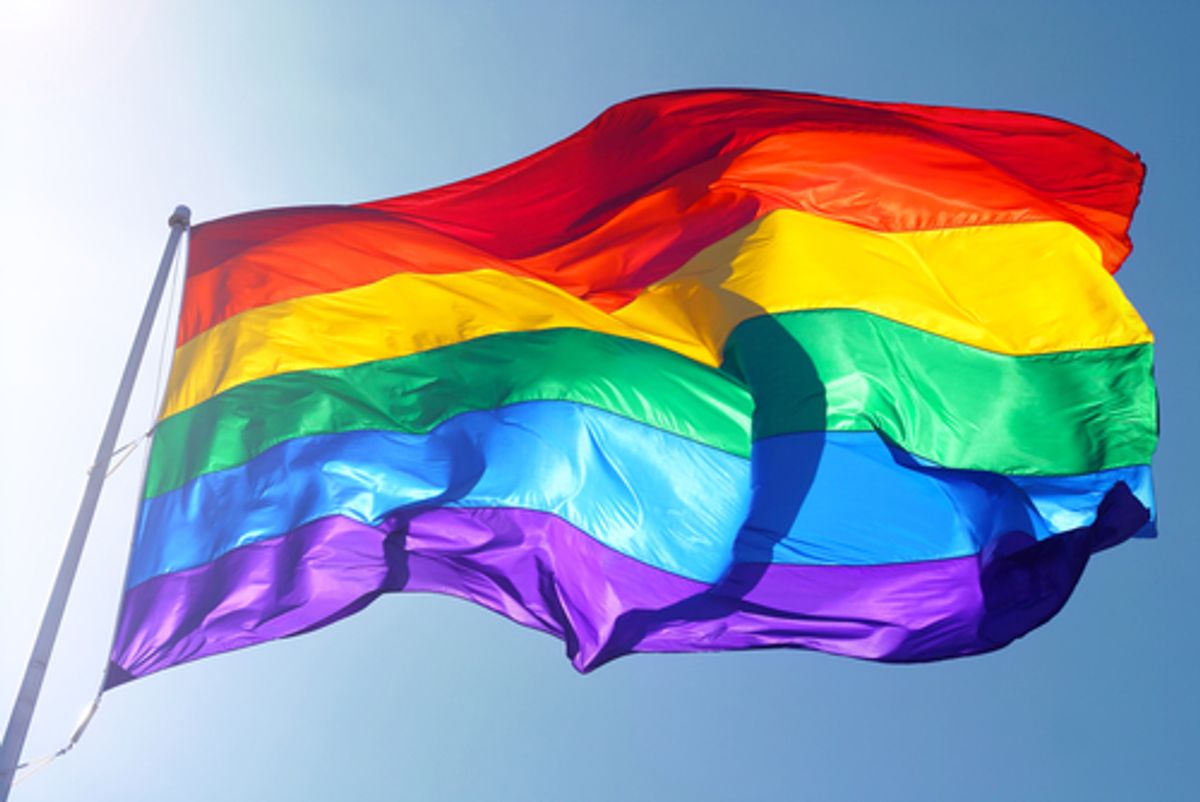 In almost every Congress since the 1970s, the LGBTQ Equality Act has been introduced in some form or another. On Thursday Congressman David Cicilline (D-RI) and Senator Jeff Merkley (D-OR) once again introduced the legislation.

This very well may be the year it passes and is signed into law. Speaker Pelosi is expected to allow the bill to go to the floor for a full House vote next week.

The Equality Act remains a much-needed tool in the protection of LGBTQ people, women, and other minorities, because 29 states still do not protect these people in all areas, including employment, education, credit, jury service, federal funding, housing, and public accommodations, as Rep. Cicilline said in a statement Thursday.

“In 2021, every American should be treated with respect and dignity," Cicilline says in a press release. “Yet, in most states, LGBTQ people can be discriminated against because of who they are, or who they love. It is past time for that to change. I'm proud to introduce the Equality Act today, and I look forward to continuing to work with Senator Merkley to get this bill signed into law."

In 2019 the Equality Act passed the House in a historic 236-173 bipartisan vote. But then-Senate Majority Leader Mitch McConnell (R-KY) refused to even allow it to be taken up in a committee.

“All of us go to work and school, go home, and go shopping, and none of us should have to keep our families hidden or pretend to be someone we're not to do those things," Merkley added. “But in 29 states, Americans can still be evicted, be thrown out of a restaurant, or be denied a loan because of who they are or whom they love. We all love the vision of America as a land of freedom and equality, but are we willing to take the steps to make that vision closer to reality? Let's make 2021 the year the Equality Act crosses the finish line and is signed into law by President Biden."

Since the 2019 version's passage the U.S. Supreme Court has ruled in favor of LGBTQ equality. The landmark 2020 Bostock v. Clayton County ruling found Title VII of the Civil Rights Act of 1964 protects people from sexual orientation or gender identity discrimination in the workplace.

That alone should make passage easier.

But not a guarantee.

The Washington Blade notes West Virginia Democrat Joe Manchin did not support the bill in 2019. Republicans who might be considered more moderate are also not guarantees. Senator Mitt Romney (R-UT), who once, as governor of Massachusetts told a group of same-sex parents "I didn't know you had families," is a no currently.

Unless Senate Majority Leader Chuck Schumer allows the filibuster to die, 60 votes would be needed to pass the Equality Act. At least 10 Republicans would have to vote for the bill, which might be possible, a Republican lobbyist told the Blade.

Meanwhile, President Joe Biden on the campaign trail promised to pass the Equality Act in his first 100 days. He has since amended that based on the pandemic. Cicilline and Merkley say the President has "has made a priority for his first 100 days in office."