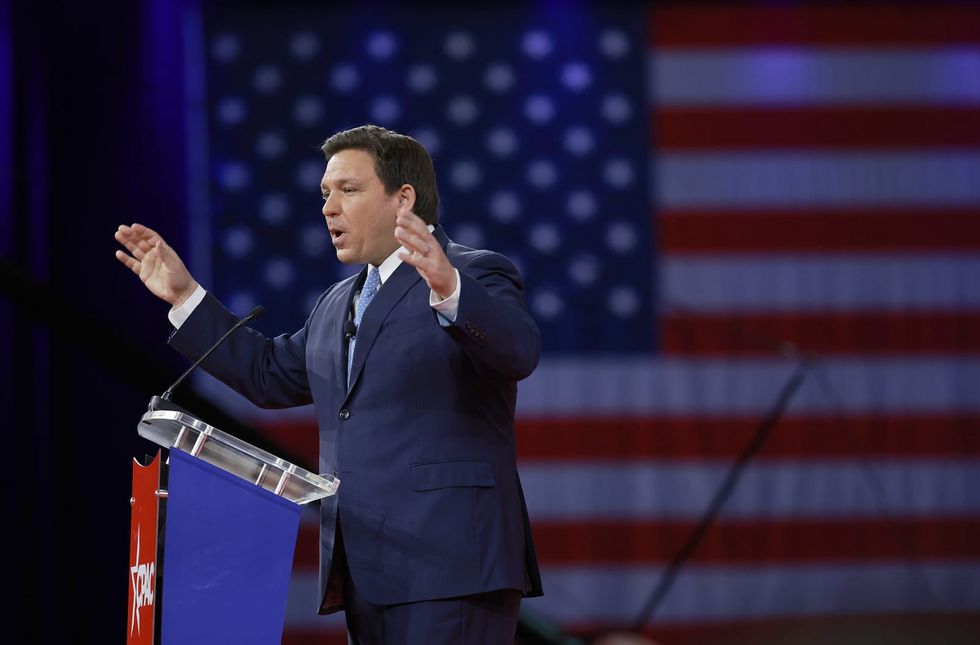 MIAMI — Gov. Ron DeSantis on Wednesday kept his promise and proposed a redistricting map that blows up the state’s current congressional districts, creates four additional Republican-leaning seats, and eliminates at least two districts now held by Black Democrats in North and Central Florida. The map would create 20 Republican-performing districts and eight Democrat-leaning districts and is expected to be quickly approved by the Republican-controlled Legislature next week when it meets in a special session called by the governor. The current split of the Florida congressional delegation is 16 ...