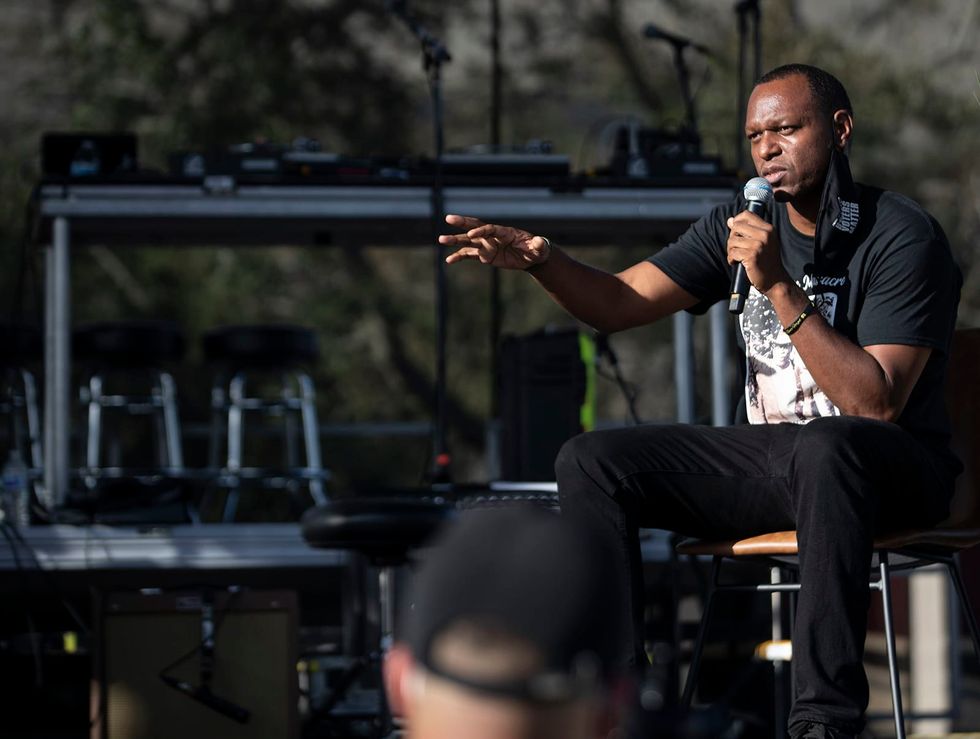 TALLAHASSEE, Fla. — The latest congressional redistricting plan submitted by Gov. Ron DeSantis is a blatant attempt to give Republicans a political edge while diminishing Black and minority representation in Florida, Black lawmakers said. “This is the most overtly racist action that you can do,” Democratic state Sen. Randolph Bracy said Thursday. Bracy represents Orlando and is running for one of the congressional districts that would lose Black Democrat voters under the governor’s proposal. “The fact he has the gall to do something like this clearly shows what he thinks of minorities and Blac...