DeSantis said legislatures could give election to Trump, a month before Eastman 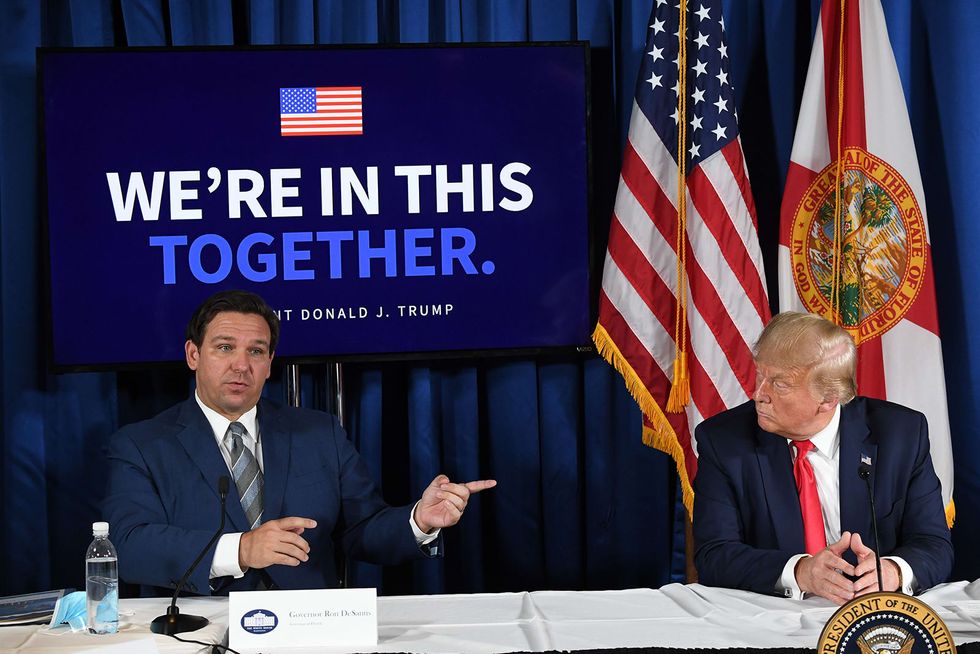 Ex-Donald Trump attorney John Eastman’s comments to Georgia legislators in December 2020 that the Florida Legislature had been prepared to adopt its own slate of presidential electors came a month after Gov. Ron DeSantis was among the first Republicans to float the idea. Two days after the Nov. 3 election, when votes were still being tallied in several states, DeSantis told Fox News’ Laura Ingraham, “I would also tell (Republicans), especially if you’re in those states that have Republican legislatures like Pennsylvania and Michigan and all these places, call your state representatives and you...