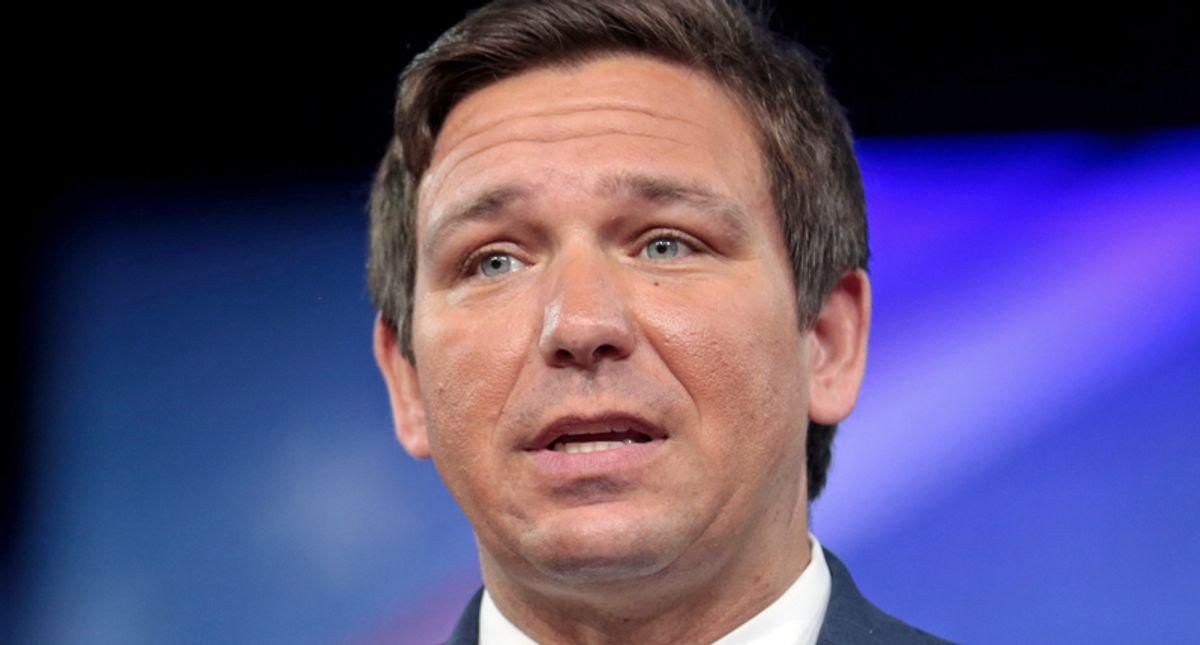 Some in Florida are blasting the Republican governor, a major Trump supporter and likely 2024 presidential candidate.

To make matters worse, The U.S. Dept. of Education notified Florida its program violates the federal agency's rules, but the State of Florida said it disagrees.

"Instead of sending the money directly to local governments to disburse to their employees, as the state has done with previous teacher bonuses, the state is paying Fidelity to do the work," the Miami Herald reports, citing the $3.6 million fee on top of the actual money to fund the $1000 disbursements. "That has prompted accusations from some lawmakers and teachers union officials that DeSantis is using the bonuses to score political points."

“They could have just sent the money to school districts at no cost to taxpayers," Andrew Spar, president of the Florida Education Association, told the Herald. “It sounds like the governor's wasting money."

The move is similar to one the former president, Donald Trump, made with federal stimulus funds, "suggesting" his name be printed on federal COVID stimulus checks. The "suggestion" was granted by Treasury Secretary Steven Mnuchin.