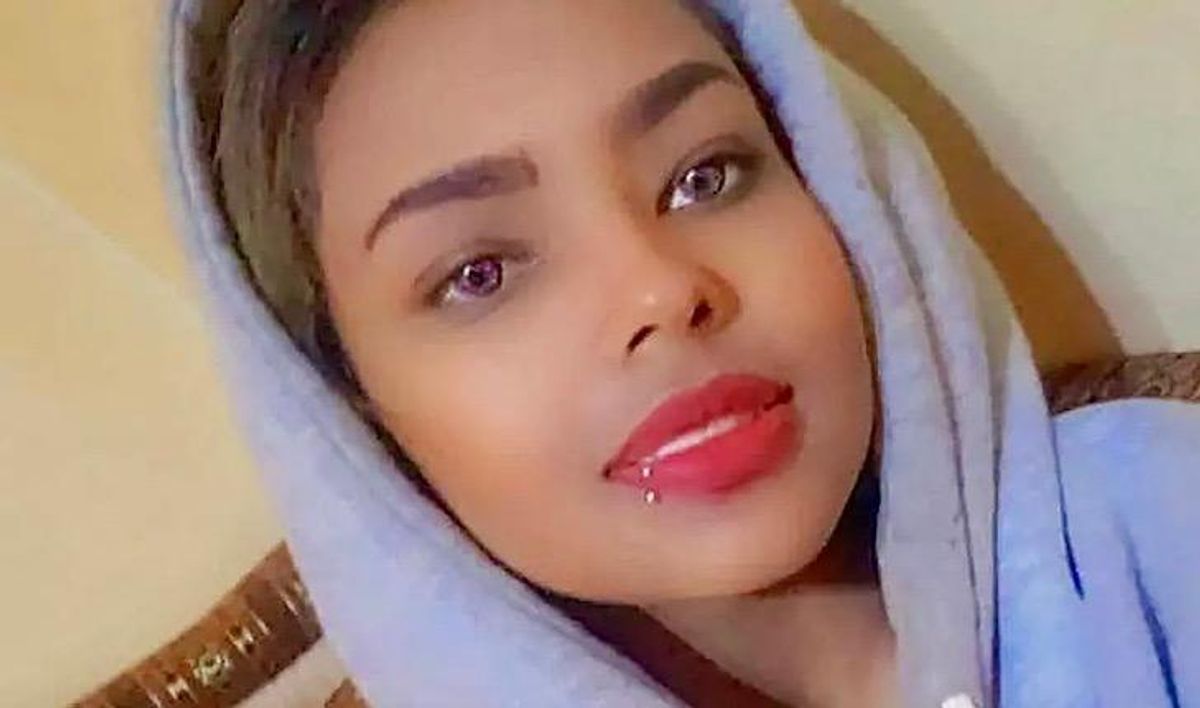 A Yemeni model arrested two months ago for "challenging social norms" is at risk of undergoing a forced "virginity test", Amnesty International said on Friday.

Entisar al-Hammadi was arrested in February in Sanaa, where the Iran-backed Huthi rebels who control the Yemeni capital are enforcing a morality campaign.

According to Amnesty, the 19-year-old woman born to an Ethiopian mother and a Yemeni father has been "interrogated while blindfolded, physically and verbally abused (and) subjected to racist insults".

She was also "forced to 'confess' to several offences, including drug possession and prostitution", the London-based rights group said.

It said her lawyer was informed on Tuesday by a member of the prosecuting team of plans by the Huthis "to subject her to a 'virginity test' within days", calling on the rebels to drop those plans.

"She is being punished for challenging the social norms of Yemen's deeply patriarchal society, which entrench discrimination against women," said Amnesty's Lynn Maalouf.

"Forced 'virginity tests' are a form of sexual violence and amount to torture under international law," said Amnesty.

Hammadi had several thousand followers on Instagram and Facebook, where she posted sessions with local stylists and designers.

The young woman often appeared online in traditional dress as well as leather and denim jackets, and sometimes without a Muslim headscarf.

The Huthis, who seized Sanaa from Yemen's internationally recognised government in 2014 and control much of the north, have not commented on her fate.

"On April 21, she was brought before public prosecution for questioning in the presence of her lawyer on charges including 'drug use, drug promotion, and prostitution' -- all of which she strongly denies," Amnesty said.

"At the end of the interrogation, her lawyer witnessed her being slapped by the prison manager," it added.

The public prosecutor prevented Hammadi's lawyer from accessing her file, and a gunman then threatened him on April 27 telling him to drop the case, said Amnesty.

It called for Hammadi's immediate release from prison.

The Huthis, Amnesty said, "have a deplorable track record of arbitrarily detaining people on baseless charges -- to silence or punish critics, activists, journalists and members of religious minorities".