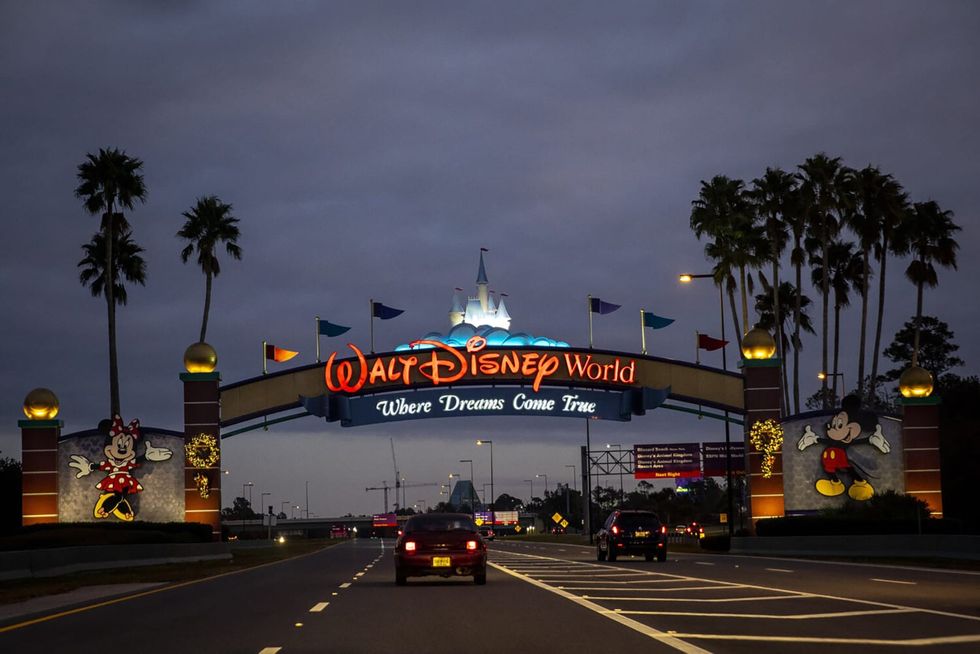 MIAMI — As Florida legislators were rushing through passage of a bill to repeal the special district that governs Walt Disney World last week, they failed to notice an obscure provision in state law that says the state could not do what legislators were doing — unless the district’s bond debt was paid off. Disney, however, noticed and quietly sent a note to its investors to show that it was confident the Legislature’s attempt to dissolve the special taxing district operating the 39-square mile parcel it owned in two counties violated the “pledge” the state made when it enacted the district in ...