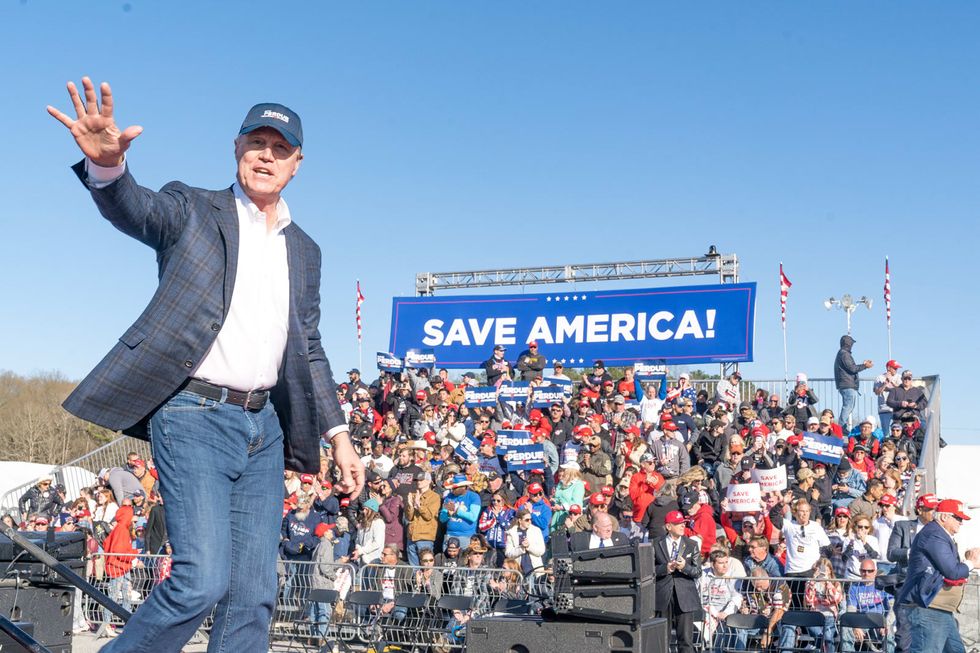 One of the biggest mysteries of the May primary is how much sway Donald Trump still has among GOP voters. A University of Georgia poll offers an early glimpse at the power — and limits — of the former president's support. The poll involved a specially designed experiment that divided respondents into two groups. One group was informed which candidate the former president endorsed before being asked their vote choice in five separate statewide races. The other didn't receive that information. The results of the poll, conducted by UGA's School of Public and International Affairs, showed Trump's ...