Doug Mastriano will be interviewed by the Jan. 6 congressional committee and he provided some documents 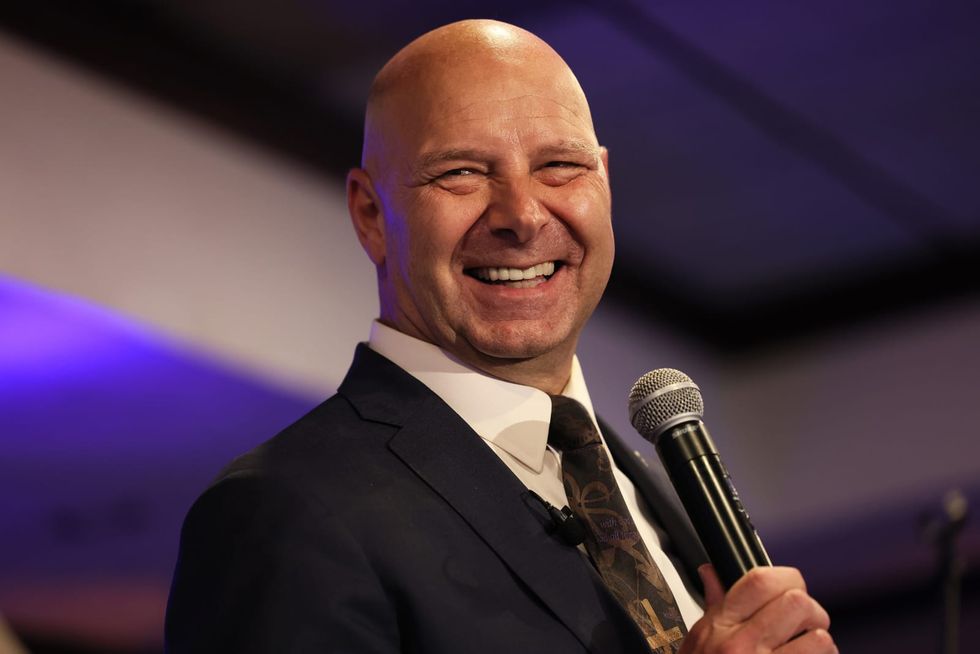 PHILADELPHIA — State Sen. Doug Mastriano, the Republican nominee for Pennsylvania governor, has submitted documents to the congressional committee investigating the deadly Jan. 6, 2021 Capitol attack and has agreed to be interviewed, his lawyer said Thursday. Mastriano submitted the documents on Tuesday, Politico first reported, including receipts for $3,354 for buses he rented to bring supporters to the rally in Washington that devolved into the Capitol insurrection. Mastriano, a leader of the election denial movement in Pennsylvania, also submitted a manifest of passengers, showing he sold m...