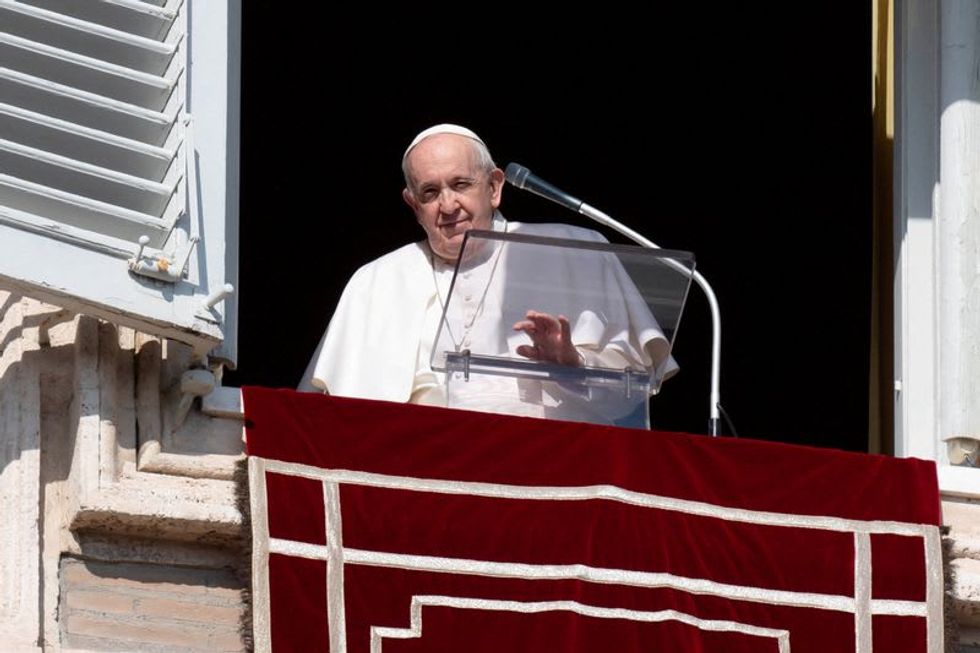 By Philip Pullella and Giulia Segreti VATICAN CITY (Reuters) - Dumping plastic in waterways is "criminal" and must end if humanity wants to save the planet for future generations, Pope Francis said in a television interview on Sunday. In the hour-long interview on state broadcaster RAI's Channel 3, Francis also reiterated some of the key themes of his papacy, condemning excessive spending on armaments, defending the rights of migrants, and condemning ideological rigidity by conservatives in the Church. Francis, who has made defending the environment a cornerstone of his pontificate, recounted ...