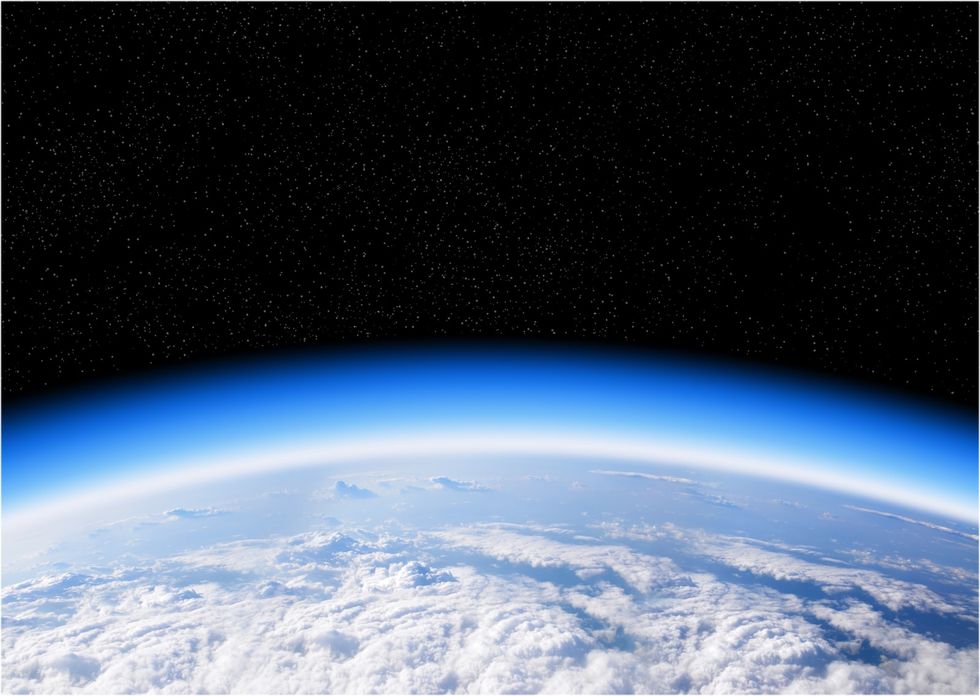 The ozone layer lies in the upper stratosphere, blocking radiation that can cause skin cancer and cataracts as well as damage crops. - Dreamtime/Dreamtime/TNS

The depleted ozone layer that shields Earth from harmful UV radiation will be healed by mid-century, a new United Nations report stated on Monday. Thanks to international cooperation starting in 1989, when ozone-depleting chemicals were banned from refrigerants and aerosols, 99% of such compounds have been phased out, the U.N. Environment Program said. The ozone layer lies in the upper stratosphere, blocking radiation that can cause skin cancer and cataracts as well as damage crops. By 2040, most of the ozone will be back to normal, and by 2066 it will have recovered fully, the report found. T...