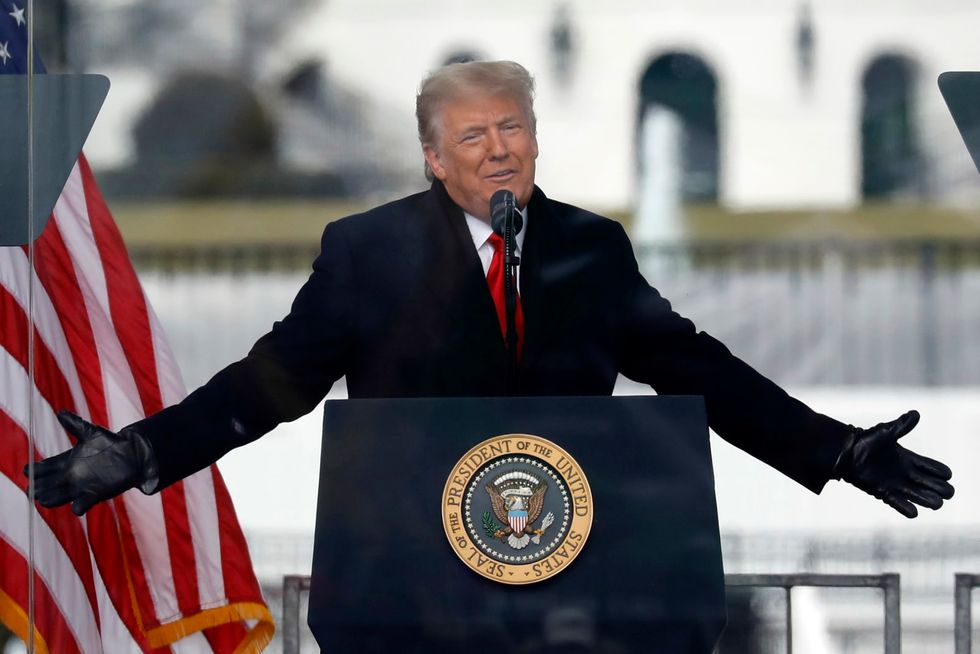 U.S. President Donald Trump speaks at a rally on the Ellipse on Wednesday, Jan. 6, 2021, near the White House in Washington, D.C., shortly before his supporters stormed the U.S. Capitol. - Yuri Gripas/Abaca Press/TNS

Fifty years ago Friday, burglars broke into the Watergate Hotel in Washington, the first chapter of a story that would transform American politics. The anniversary comes as Congress investigates the greatest constitutional crisis since then. Just as Watergate-era leaders instituted important reforms to address the weaknesses of the system that the scandal exposed, so today’s leaders must ensure that a repeat of the Jan. 6, 2021, assault on the Capitol — on democracy itself — cannot happen. In the half-century since operatives connected to Richard Nixon’s reelection campaign broke into the Demo...