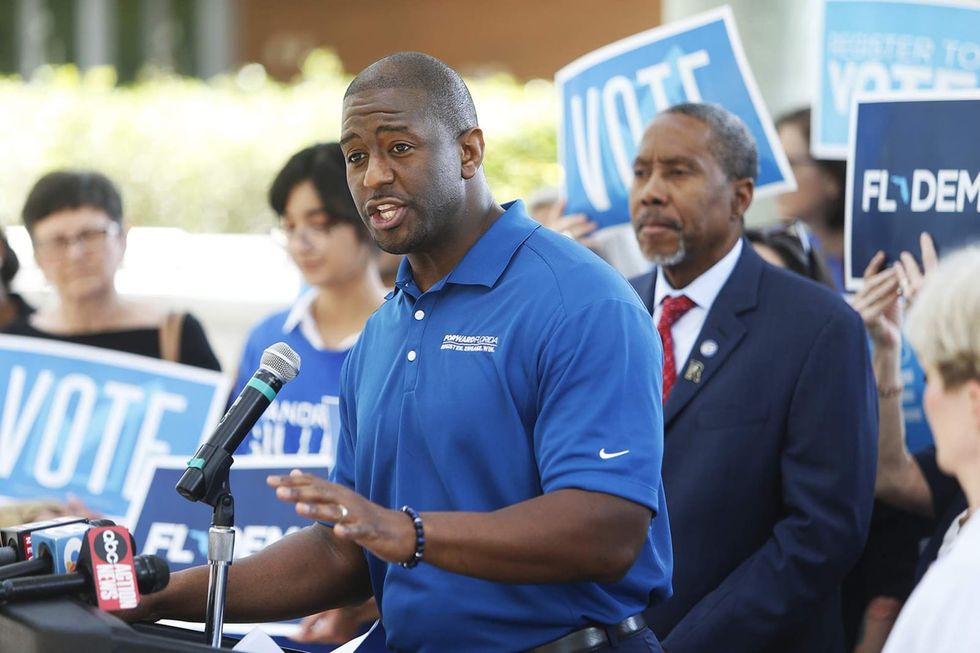 He was a rising Democratic star who, in 2018, came close enough to being Florida’s governor to trigger a statewide machine recount. Now Andrew Gillum, the former mayor of Tallahassee who lost the race to Ron DeSantis, has been indicted in federal court on 21 counts of conspiracy, wire fraud and making false statements — charges related to how he and a close associate raised and used money during his campaign and his time as mayor. We don’t yet know if the allegations are true. Gillum, for his part, quickly denounced the case as politically motivated and said he would prove his innocence. But t...