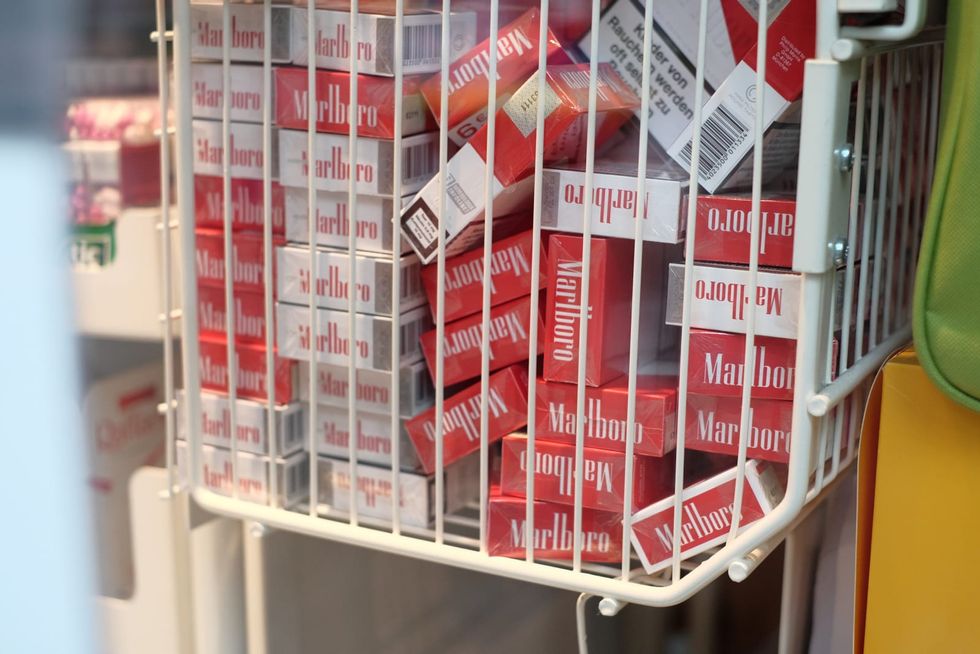 The Biden administration is moving to curb nicotine in cigarettes. - Dreamstime/Dreamstime/TNS

The Biden administration this week launched a broadside against Big Tobacco in an effort to break its hold over millions of Americans. The Food and Drug Administration on Tuesday announced it will seek a rule forcing dramatic reduction in the amount of nicotine in cigarettes, to render them less addictive and make it easier for smokers to quit. It won’t be easy to implement — cigarette manufacturers will view it as an existential fight, and their political allies will join them. But with some 1,300 Americans a day dying from tobacco-related causes, it’s a fight worth having. Close to a half-mi...