Justice for a truth-teller: An impartial investigation and real consequences must follow journalist’s killing 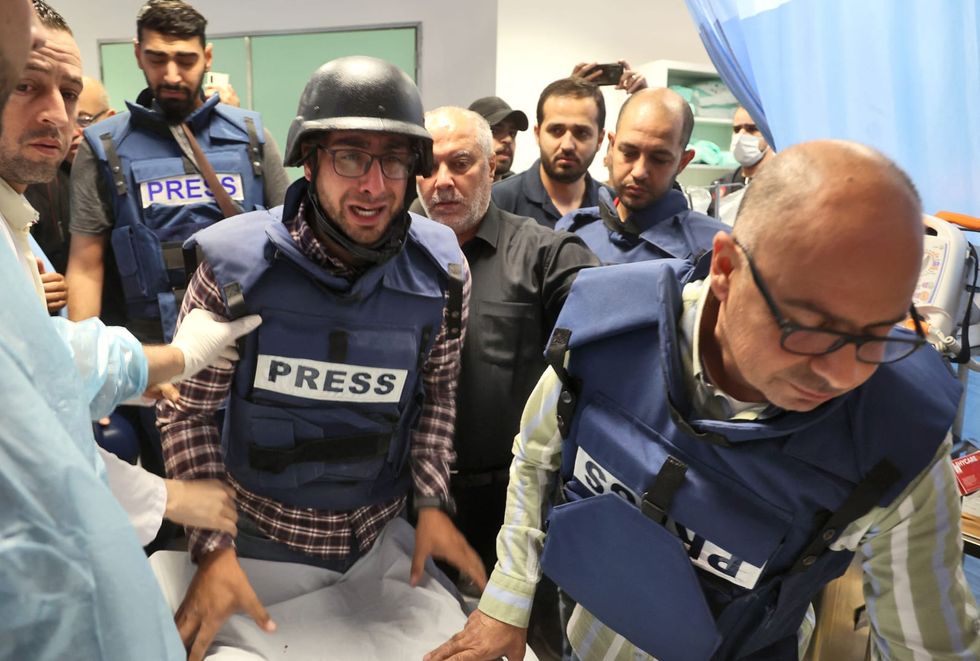 These are things we know about Shireen Abu Akleh. We know that she was a dedicated journalist, respected throughout the Middle East and beyond for two decades of dogged reporting in and around the Palestinian territories, often giving a voice to those who felt overlooked, most recently for Al-Jazeera. We know that on Wednesday she was wearing a helmet and bulletproof vest emblazoned with the word “PRESS” as she covered an Israeli raid in the occupied West Bank. And we know that before the day was out, the 51-year-old Abu Akleh, an American citizen, would be dead, shot in the head from some dis...