Passing up approved coronavirus vaccine for horse dewormer is nuts 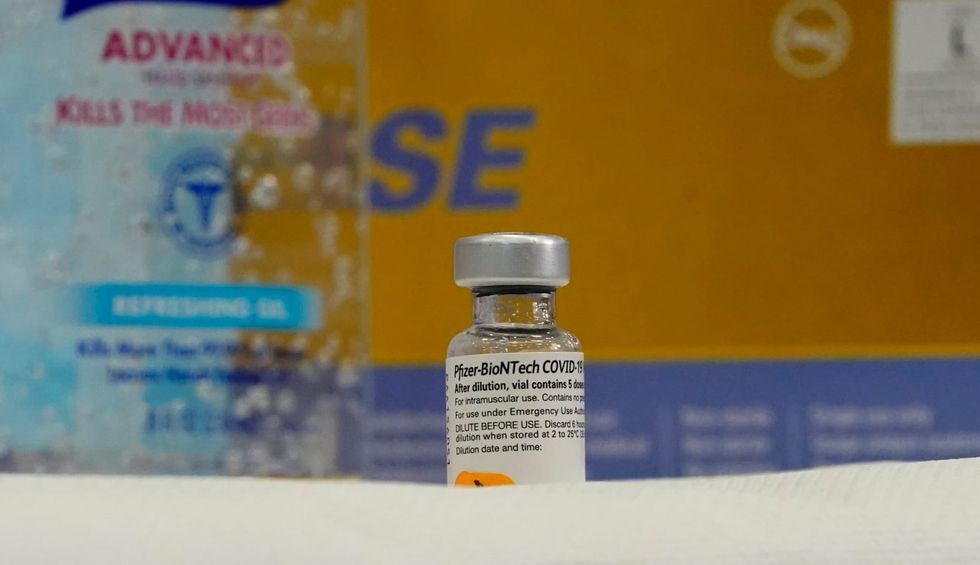 A vial of Pfizer and BioNTech's COVID-19 vaccine. - TIMOTHY A. CLARY/AFP/TNS

For months after the coronavirus vaccines were released, many Americans who refused to take them cited the fact that they were initially approved by federal regulators on an emergency fast-track basis rather than under the normal drug-approval process. That fear, never fully valid to begin with, should have finally been laid to rest by the recent full, formal approval of the first of the vaccines. Yet even now, significant numbers of vaccine-skeptical people are instead turning to a drug meant to deworm horses, which has repeatedly failed to protect against the coronavirus in clinical trials a...