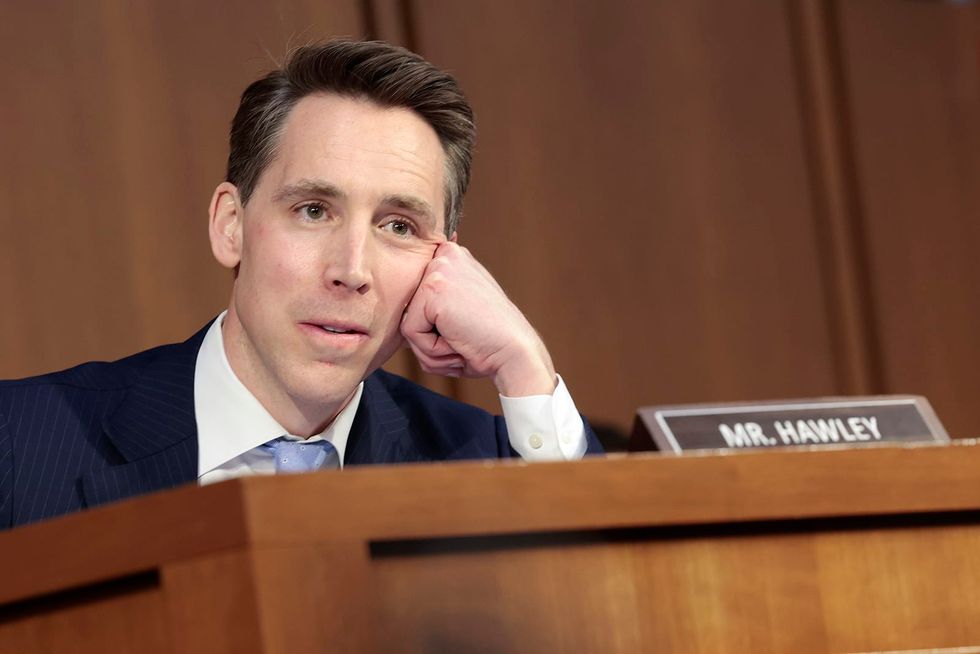 Josh Hawley, a Missouri Republican, was called out on the Senate floor by Sen. - Anna Moneymaker/Getty Images North America/TNS

An extraordinary thing happened last week on the floor of the U.S. Senate. A Democratic senator from Hawaii, about as far as you can get from Missouri, dispensed with decorum and launched into a withering attack on Sen. Josh Hawley, R-Mo. Floor speeches typically are reserved for the debate of issues and bills but rarely devolve into direct personal attacks. Hawley’s divisive antics over the past year, however, apparently have pushed Hawaii Sen. Brian Schatz too far. Schatz’s April 7 outburst did nothing to bridge the nation’s deepening political divide, but it served as an overdue response to...