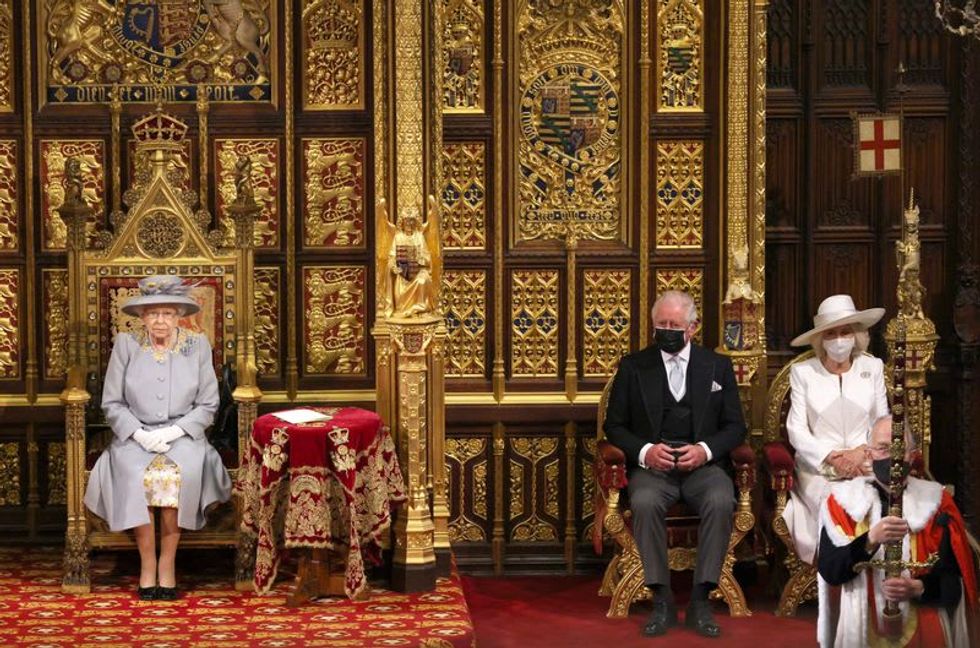 LONDON (Reuters) - Britain's Queen Elizabeth said on Saturday that she would like Prince Charles' wife Camilla to take the title of Queen Consort when he becomes king. "(It) is my sincere wish that, when that time comes, Camilla will be known as Queen Consort as she continues her own loyal service," Elizabeth wrote in a letter marking the 70th anniversary of her accession to the throne, published by Buckingham Palace. (Reporting by Andy Bruce; Editing by Daniel Wallis)