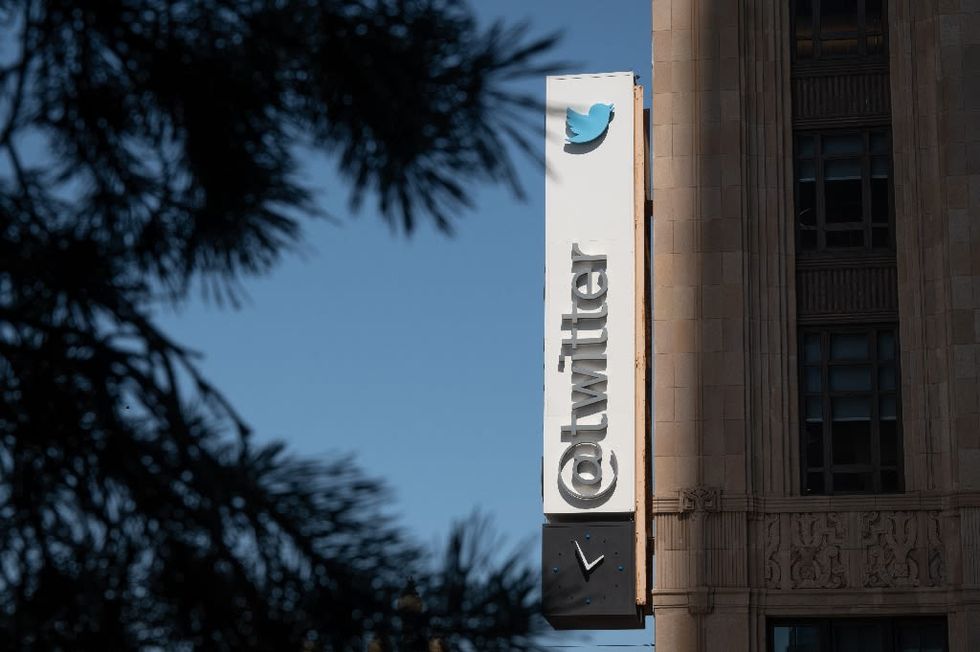 Elon Musk, the world's richest man, has vowed to be a free speech absolutist when he takes control of the global messaging platform

The fate of Twitter's top attorney, deemed a moral champion of the platform, was in doubt Wednesday after Elon Musk tweeted displeasure with content moderation she had carried out.

Musk, the world's richest man, has vowed to be a free speech absolutist when he takes control of the global messaging platform as part of a $44 billion deal.

The lawyer, Vijaya Gadde, has led efforts to battle bullying and posts that could lead to real-world harm such as the attack on the US Capitol by supporters of former US president Donald Trump.

She was also involved in decisions such as removing political advertising from Twitter, and banning Trump from the platform for instigating the January 6 attack.

Musk on Tuesday criticized Gadde's role in taking down a New York Post story about the overseas business dealings of President Joe Biden's son Hunter ahead of the 2020 election.

The billionaire said that banning the story was "incredibly inappropriate" in a tweet responding to another user's post that included a Politico article detailing how Gadde had cried during a meeting about the Musk takeover.

Musk went on to retweet a meme featuring Gadde and accusing Twitter of having a "left-wing bias", prompting former Twitter chief Dick Costolo to fire off a reply asking what he was trying to accomplish.

"You're making an executive at the company you just bought the target of harassment and threats," Costolo said in the tweeted reply to Musk.

The deal Musk signed to buy Twitter comes with a clause saying he can tweet about the merger as long as the posts "do not disparage the company or any of its representatives."

Women's rights group UltraViolet said Musk's tweets aimed at Gadde are "proof positive that his leadership of the company will open the floodgates of harassment and abuse."

"The fact that not even one day after the deal was announced, Musk was already breaking the terms of his agreement with Twitter to explicitly single out and encourage harassment against one of Twitter’s top employees, is all you need to know about his intentions," said the organization's spokesperson, Bridget Todd.

Twitter chief Parag Agrawal defended his team in tweets of his own on Wednesday, endorsing a post that praised its lawyers as among the most aggressive in going to court to protect free speech.

"I took this job to change Twitter for the better, course correct where we need to, and strengthen the service," Agrawal tweeted.

"Proud of our people who continue to do the work with focus and urgency despite the noise."

In a further sign Musk may do some housecleaning, he also responded to online criticism of another Twitter lawyer, stating that the individual had acted in a prior job at the FBI in a way that "sounds pretty bad."

Musk has said he wants to increase trust in Twitter, which he sees as a digital town square for free speech and debate.

Key figures on the American left, including former president Barack Obama, have shed thousands of followers since Musk's planned purchase of Twitter emerged, as users appeared to be following through on promises to leave the platform. Numbers have soared, meanwhile, for right-wing politicians.

Twitter co-founder and former chief executive Jack Dorsey has tweeted his support for Musk taking the company private, saying that his goal of creating a "maximally trusted and broadly inclusive" platform is the right one.

"In principle, I don't believe anyone should own or run Twitter," Dorsey said in a string of tweets.

"It wants to be a public good at a protocol level, not a company."