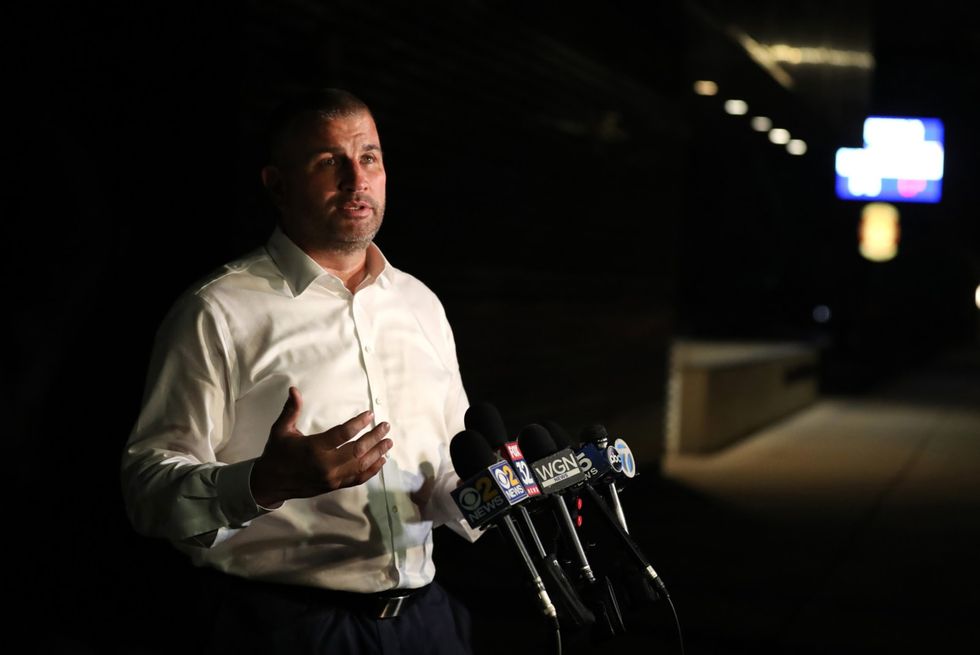 CHICAGO — The controversial head of Chicago’s largest police union faces firing this week, four years after officials launched an investigation into allegations he posted inflammatory statements on social media, including some advocating violence, while serving as a Chicago police officer. Fraternal Order of Police Lodge 7 President John Catanzara, whom rank- and-file officers elected as their union head while he was under investigation, faces dozens of Police Department rule violations connected to 18 allegations at the hearing slated to begin Monday morning at the Chicago Police Board. The p...