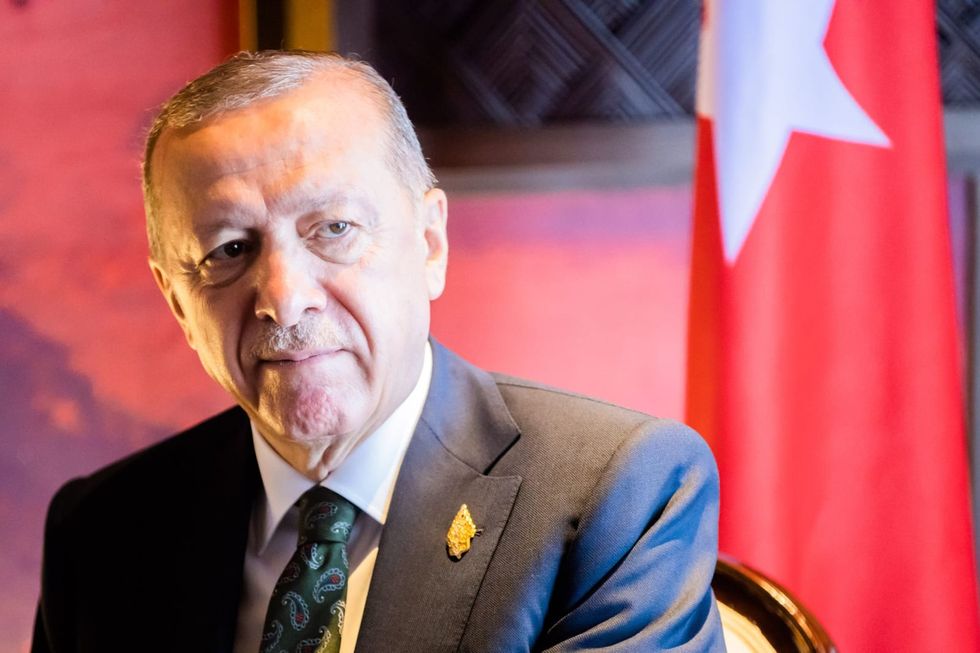 Sweden cannot count on Turkey's support for joining NATO after a right-wing extremist politician burned a copy of the Koran in Stockholm, Turkish President Recep Tayyip Erdoğan said on Monday.

"If you don't show respect for the Turkish Republic or the religious beliefs of Muslims, then you can't get any support from us in terms of NATO," Erdogan said in Ankara.

Sweden needs Turkey's approval to become a member of NATO. But tensions between the two countries have risen in recent weeks, stalling Stockholm's bid.

The latest setback comes after a small protest in the Swedish capital on Saturday led by Rasmus Paldudan, a politician and anti-Islam activist from Denmark.

Swedish media said a a copy of the holy book of Islam was burned near the Turkish Embassy.

The stunt was a "disgrace," Erdogan said.

Sweden and neighbouring Finland applied for NATO membership in May last year in the wake of the Russian invasion of Ukraine.

All 30 NATO members must ratify the bids. Only Turkey and Hungary have yet to approve the expansion.

Turkey accuses Sweden of supporting groups which Ankara considers terrorists, including Kurdish insurgents and a group blamed for a failed military coup in 2016. It is demanding the extradition of a number of people.

Tensions between Stockholm and Ankara have been running especially high for two weeks since a protest in which an effigy of Erdoğan was hanged from its feet in Stockholm.