Lesbian nun drama ‘Benedetta’ shines in Cannes: ‘You have never seen a movie quite like this’ 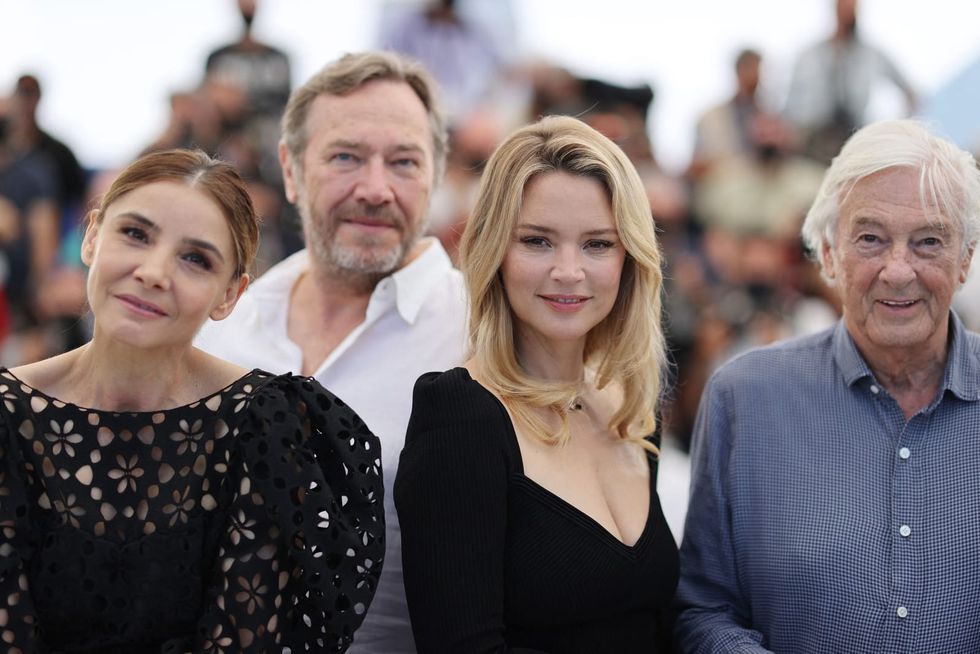