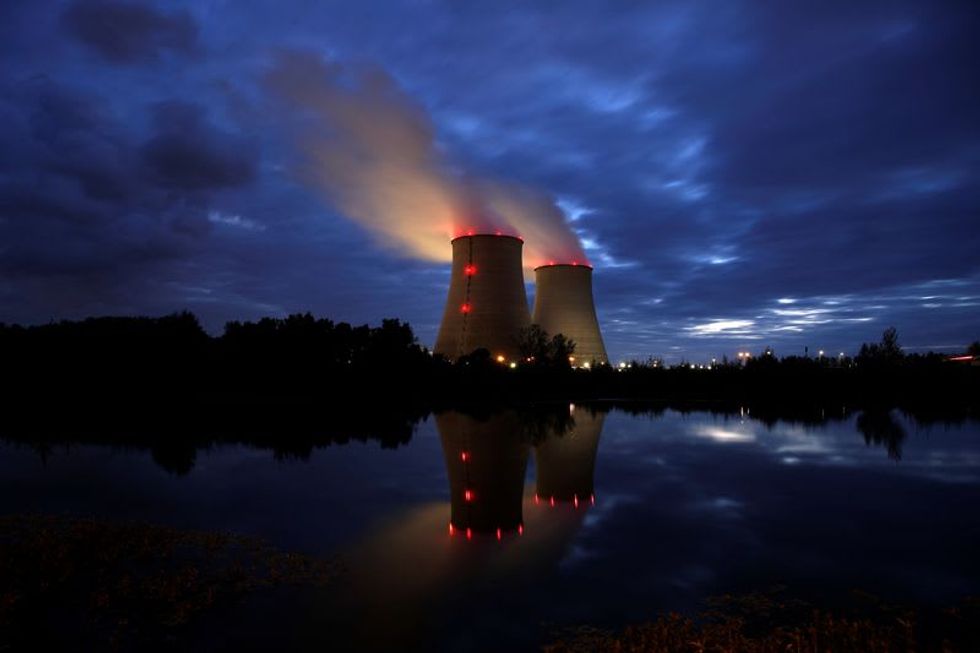 By Kate Abnett and Simon Jessop (Reuters) -The European Union has drawn up plans to label some natural gas and nuclear energy projects as "green" investments after a year-long battle between governments over which investments are truly climate-friendly. The European Commission is expected to propose rules in January deciding whether gas and nuclear projects will be included in the EU "sustainable finance taxonomy". This is a list of economic activities and the environmental criteria they must meet to be labelled as green investments. By restricting the "green" label to truly climate-friendly p...

Jay Bookman, Georgia Recorder
We should talk a bit about Nick Fuentes, the far-right leader who recently dined with Donald Trump and Kanye West at Mar-a-Lago. News accounts have described Fuentes as an anti-Semite, but that does not fully capture the vileness of the man or the danger that Trump courts by giving him credibility.

According to Fuentes, American Jews are disrespectful ingrates who need to show more humility toward Christian Americans who have so far allowed them to be in this country. He admits that anti-Semitism has a history of erupting quickly into something ugly and violent – he’s actually happy about it, calling it the “silver lining” of anti-Semitism – but also argues that “there’s a reason for that, and the reason is them, OK?”

In other words, it’s the Jews’ fault.