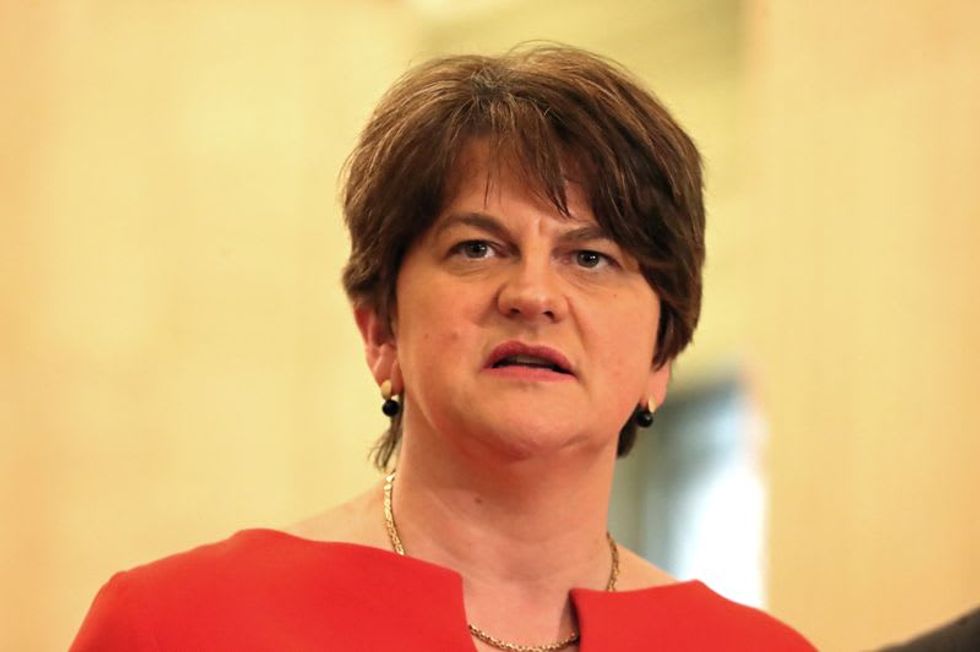 LONDON (Reuters) - Northern Ireland's first minister said the European Union's promise of legal action over the UK extending grace periods for trade showed its priority was protecting the trading bloc, not the Belfast peace agreement. "What they're only interested in is protecting their bloc, they're not interested, as they claim to be, in protecting the Belfast agreement," Arlene Foster told BBC radio on Friday. "If they were, they would not be taking the action that they're taking a present." The European Union said on Wednesday it would take legal action after the British government unilate...

GOP candidate Tyler Kistner has repeatedly suggested he saw combat, but he didn’t

During his first bid for Congress in 2020, Republican candidate Tyler Kistner repeatedly suggested he saw combat while in the U.S. Marine Corps, despite military records that say otherwise.


A spokesman says Kistner was referring to the fact that he led combat missions, advising and assisting “partner forces” against violent extremist organizations in the non-combat region of North Africa.

Former Trump 2016 campaign manager and Senior Counselor to the President Kellyanne Conway has remade herself multiple times. A pollster who once had as a client Todd Akin – the GOP lawmaker who made the phrase, "if it's a legitimate rape" infamous – Conway also did polling for Donald Trump when he was considering a run for New York governor.

Once inside the White House Conway was one of the newsiest officials, often appearing before the Fox News cameras almost daily.

The age-old double standard was the topic for the table of the co-hosts at "The View" on Wednesday, as Republican Senate candidate Herschel Walker's latest scandal persisted.

Walker was exposed as a hypocrite for claiming to be a virtuous pro-life conservative when he was sleeping with tons of women, having several children out of wedlock and paying for abortions for other women. Former NRA TV host Dana Loesch attacked the women as "skanks," which didn't sit well with the hosts of "The View."