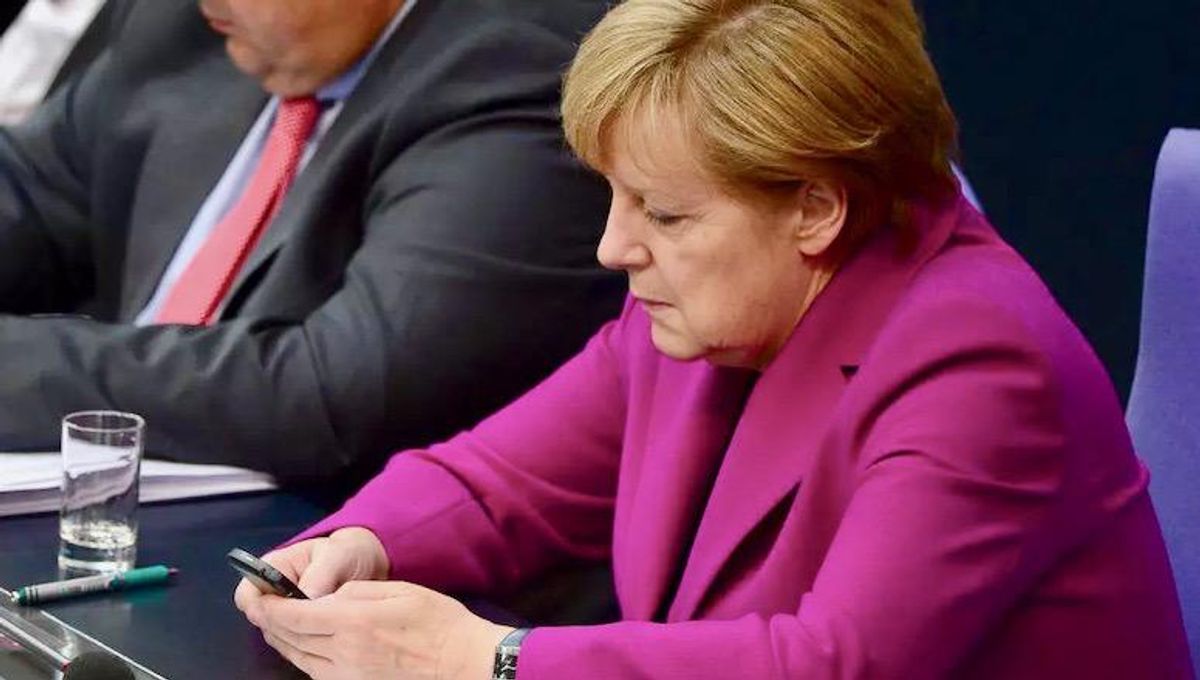 France warned Monday that alleged US spying on European allies using Danish underwater cables would be "extremely serious" if confirmed, as questions mounted over whether Denmark knew what the US was doing.

In an investigative report on Sunday, Danish public broadcaster Danmarks Radio (DR) revealed together with several other European media outlets that the US National Security Agency (NSA) had eavesdropped on Danish underwater internet cables from 2012 to 2014 to spy on top politicians in Germany, Sweden, Norway and France.

"We need to see if our partners in the EU, the Danes, have committed errors or faults in their cooperation with American services."

He added it would also be very disturbing if Washington had been spying on EU leaders.

"Between allies, there must be trust, a minimal cooperation, so these potential facts are serious," said the minister.

He said the facts must first "be verified" and then "conclusions drawn in terms of cooperation".

Denmark's neighbors Sweden and Norway have also demanded explanations from Copenhagen, though the tone has been more cautious.

And a German government spokesman said Monday that Berlin was "in contact with all relevant national and international interlocutors to get clarification".

DR said the NSA had taken advantage of a surveillance collaboration with Denmark's military intelligence unit FE to eavesdrop on the cables.

But it was unclear whether Denmark knew at the time that the US was using the cables to spy on Denmark's neighbours.

Contacted by AFP, FE refused to comment on the revelations.

Defense Minister Trine Bramsen, who took over the defense portfolio in June 2019, has neither confirmed nor denied DR's report, telling AFP only that "systematic eavesdropping of close allies is unacceptable".

US eavesdropping on European leaders is, however, not new.

In 2013, former NSA contractor Edward Snowden revealed thousands of classified documents exposing the vast US surveillance put in place after the September 11, 2001 attacks.

Among other things, the documents showed the US government was spying on its own citizens and carrying out widespread tapping worldwide, including of Merkel's mobile phone.

However, if the Danish-US spying is confirmed, it went on during and after the 2013 Snowden affair.

In 2014, following the Snowden scandal, a secret internal working group at FE began looking into whether the NSA had used a Danish-US spying collaboration -- called XKeyscore -- to spy on Denmark's allies, DR said.

The group's report, codenamed Operation Dunhammer, was presented to top FE management in May 2015.

What happened after that is not yet known.

Bramsen was however informed of the spying in August 2020, according to DR.

Shortly after that, FE director Lars Findsen, his predecessor who was in the post until 2015 Thomas Ahrenkiel, and three other FE employees were removed from their positions but no full explanation was made public.

At the time, the government said an audit had raised suspicions that FE was conducting illegal surveillance between 2014 and 2020.

In November 2020, DR revealed that the US had used the Danish cables to spy on the Danish and European defense industries from 2012 to 2015.

Snowden, who now lives in Russia, called on Twitter for "full public disclosure" from Denmark and the US.

The latest revelations are "new pieces of the puzzle," Thomas Wegener Friis, an intelligence expert and professor at the University of Southern Denmark, told AFP.

"It's exactly the same kind of scandal as the one with German services helping the Americans to spy a few years ago," he added.

Denmark is one of the United States' closest European allies and sent troops to fight in Iraq.

It is the only Nordic country that is both a member of NATO and the EU.