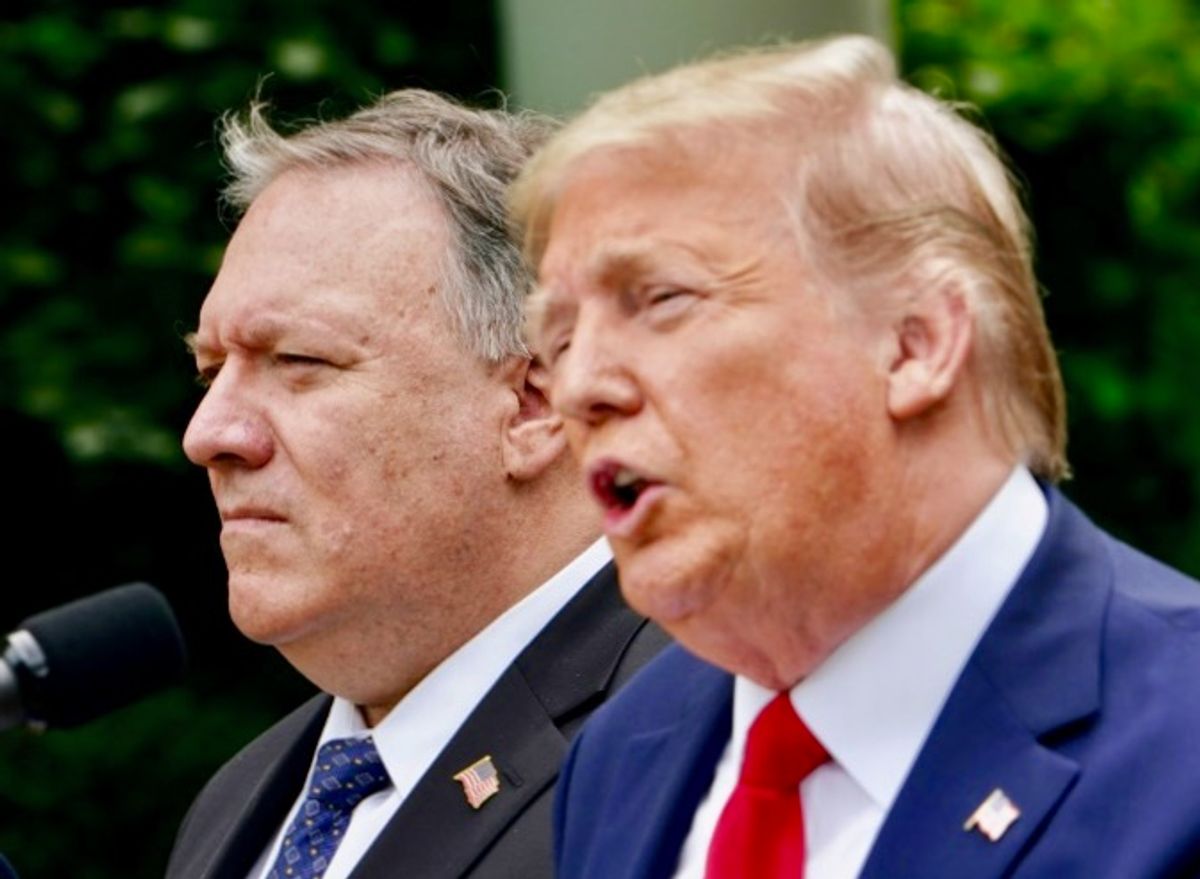 America's relationship with Europe continues to disintegrate during the final days of the Donald Trump administration.

Luxembourg's Foreign Minister Jean Asselborn blasted the U.S. president the day after the fatal attack on the U.S. Capitol by Trump supporters seeking to overturn the election -- and Secretary of State Mike Pompeo cancelled a planned trip in the fallout.

The interview was recently reported by France 24 reporter Philip Crowther:

Secretary Pompeo on Tuesday abruptly canceled a planned visit to Europe during the final days of the Trump administration.

"U.S. Secretary of State Mike Pompeo cancelled his Europe trip at the last minute on Tuesday after Luxembourg's foreign minister and top European Union officials declined to meet him, European diplomats and other people familiar with the matter said. The Europeans snubbed Washington's top envoy days after the storming of the U.S. Capitol by thousands of supporters of President Donald Trump, an unprecedented attack on American democracy that stunned many world leaders and U.S. allies," Reuters reported Tuesday.

"Pompeo, a close ally of Trump, had sought to meet Jean Asselborn in Luxembourg, a small but wealthy NATO ally, before meeting EU leaders and the bloc's top diplomat in Brussels, three people close to the planning told Reuters. Pompeo had originally planned to go to Luxembourg, but that leg of the trip was scrapped, one diplomatic source said, after officials there showed reluctance to grant him appointments," Reuters explained.