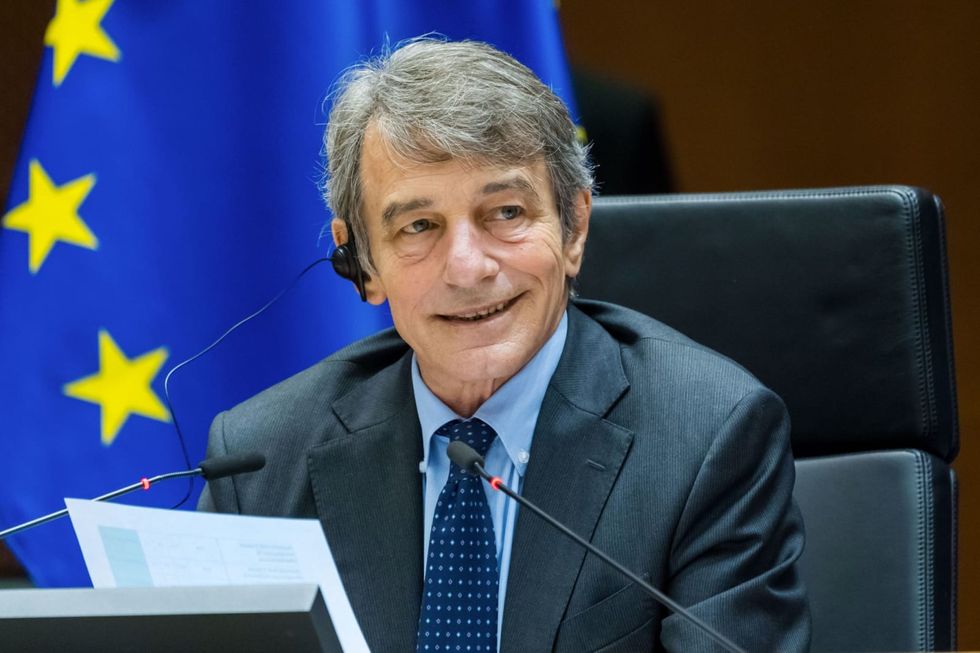 The European Parliament has voted to ratify the Brexit trade deal between the European Union and Britain, the last major step in the pact's approval.

Out of the 697 EU lawmakers who cast their vote, 660 were in favour, five were against and 32 abstained, the legislature's President David Sassoli announced on Wednesday morning.

The huge agreement, covers not just commercial relations, but also competition rules, fishing arrangements, and the future terms for cooperation on policing and justice, transport and energy.

The more than 1,000-page treaty is now expected to take force on May 1.

The trade deal has been provisionally applied since the beginning of 2021 to allow EU lawmakers time to scrutinize and ratify the deal. This grace period runs out on April 30, as per an agreement between the two sides.

The British parliament gave its green light back in December, shortly after the deal was struck.

EU lawmakers had previously threatened to further delay ratification because of an ongoing dispute with London about the special trade rules agreed for Northern Ireland in the withdrawal agreement in 2019.

In a debate ahead of the vote on Tuesday, most EU parliamentarians said they would back the deal with a heavy heart, and hoped for more constructive cooperation in the future.