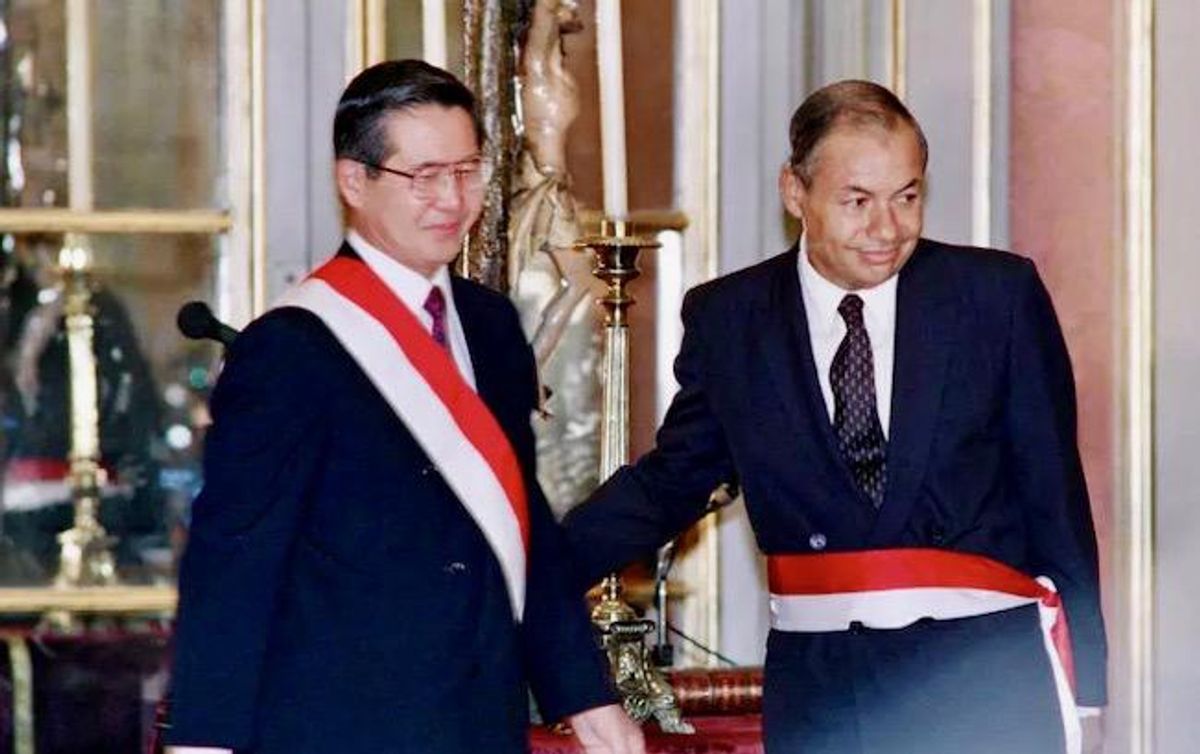 Fujimori and his fellow defendants, including three ex-health ministers, "did a lot of harm with their policies," said public prosecutor Pablo Espinoza as he read out the charges against the 82-year-old former president.

Espinoza said the accused "played with the lives and reproductive health of people, without caring about the damage" it would do to them.

Fujimori, who is currently serving a 25-year sentence for crimes against humanity during his 1990-2000 presidency, did not take part in the virtual hearing.

He and his five fellow defendants are accused of being "indirect perpetrators of damage to life and health, serious injuries and serious human rights abuses" against women who were surgically sterilized between 1996 and 2000.

Most of the victims were indigenous people including a woman who was 19 when in 1997 she took her baby to a clinic to be vaccinated, only to be tied up by soldiers.

Another woman died in March 1998 after she was subjected to the procedure.

If the defendants are found guilty, the state could be liable for damages as Peru has recognized the right of victims of forced sterilization to receive reparations from the government.