Donors expected to back $280 million transfer for Afghanistan 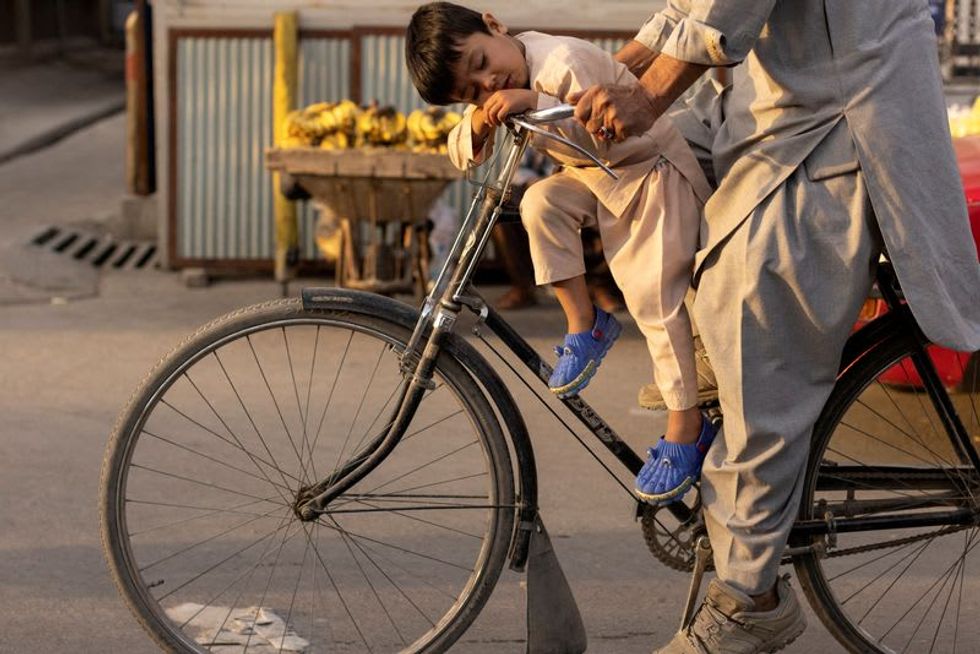 WASHINGTON (Reuters) - Donors including the United States are expected to allow the transfer of $280 million from a frozen trust fund to two aid agencies to help Afghanistan weather its humanitarian crisis, five sources familiar with the matter said on Friday.

The sources, who spoke on condition of anonymity, said there had been no objections so far to the transfer to the World Food Program (WFP) and UNICEF from the Afghanistan Reconstruction Trust Fund (ARTF), which is administered by the World Bank.

The money would boost food security and health programs in Afghanistan as it sinks into a severe economic and humanitarian crisis that accelerated in August when the Taliban overran the country as the Western-backed government collapsed and the last U.S. troops withdrew.

The United States and other donors cut off financial aid on which Afghanistan became dependent during 20 years of war and more than $9 billion of the country's hard currency assets were frozen.

The United Nations is warning that nearly 23 million people – about 55% of the population – are facing extreme levels of hunger, with nearly 9 million at risk of famine as winter takes hold in the impoverished, landlocked country.

Using money from the ARTF and channeling it through the WFP and UNICEF, both part of the U.N. family, appears to be a way to get funding into the country for basic needs in a manner that does not necessarily implicate U.S. sanctions.

Reuters reported exclusively on Dec. 1 that the World Bank board had backed transferring the $280 million from the ARTF to the two agencies.

One source said an ARTF steering committee had approved the transfer on Dec. 3, giving the trust fund's donors until Friday to register any objection.

Four sources familiar with the matter said that none of the donors was expected to object, paving the way for the transfer.

"It would be a surprise to a lot of people if anyone objected," said one of the sources.

Laurel Miller, a former acting U.S. special representative for Afghanistan and Pakistan, criticized the decision to tap the ARTF for strictly humanitarian aid, saying money should come from other sources and the $1.5 billion fund should be used for a major initiative to halt the collapse of state institutions whose workers have not been paid for months.

"We're talking about a collapse of public services that serve the Afghan people," said Miller, who oversees the Asia program of the International Crisis Group, a think tank. "That’s not about helping the Taliban. That’s about helping Afghans who need a functioning state. They need more than food aid."