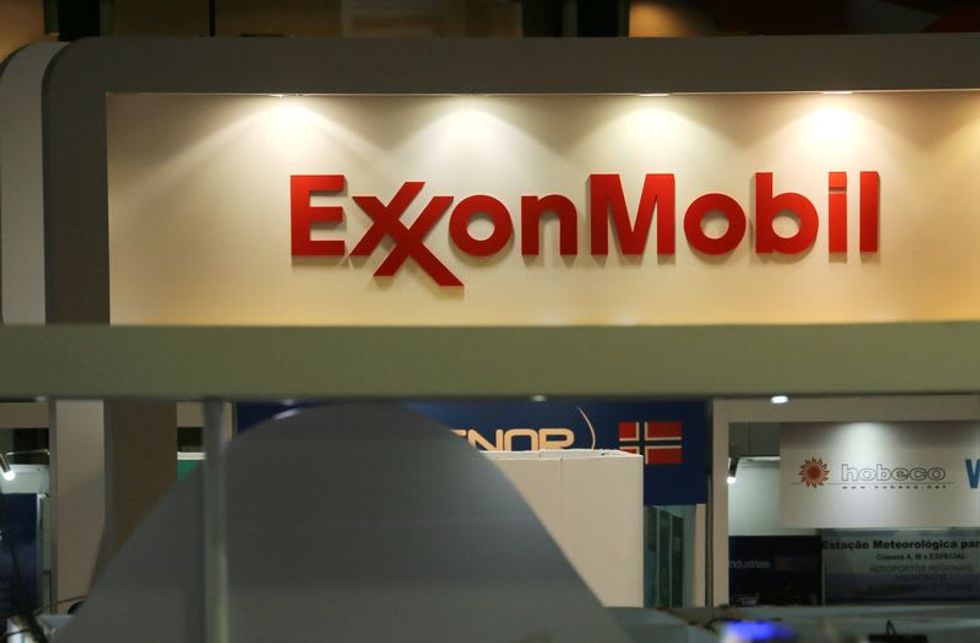 By Sabrina Valle HOUSTON (Reuters) - Exxon Mobil Corp said on Monday that it left Russia completely after President Vladimir Putin expropriated its properties following seven months of discussions over an orderly transfer of its 30% stake in a major oil project. Exxon did not say if it received any compensation for the assets, which it had valued at more than $4 billion. An Exxon spokesperson declined to comment on whether it will proceed to contest the seizure through an international arbitration process, a possibility flagged in August. Its departure illustrates the clash between the West an...

Rep. Jamie Raskin (D-MD) said that it is "almost inevitable" former President Donald Trump will be indicted in a new interview with Jordan Rubin published by MSNBC Friday.

"It’s almost inevitable that there will be charges, because the evidence is just so overwhelming," Raskin told Rubin. "Interference with a federal proceeding — in this case, the joint session of Congress, counting Electoral College votes — was not only the crime, but it was the whole point of 'Stop the Steal.' That was Donald Trump’s complete and obvious and naked intent to get people to go in and interfere with the counting of votes and to stop it, delay it, postpone it by any means necessary. So that just seems completely straightforward. And that’s just one of the referrals."

Prosecutors concerned Trump will be able to use an insanity defense: new book

The book, set to hit shelves next week, will detail discussions that happened as the Manhattan District Attorney's office considered bringing both a racketeering case and a fraud case against Trump.