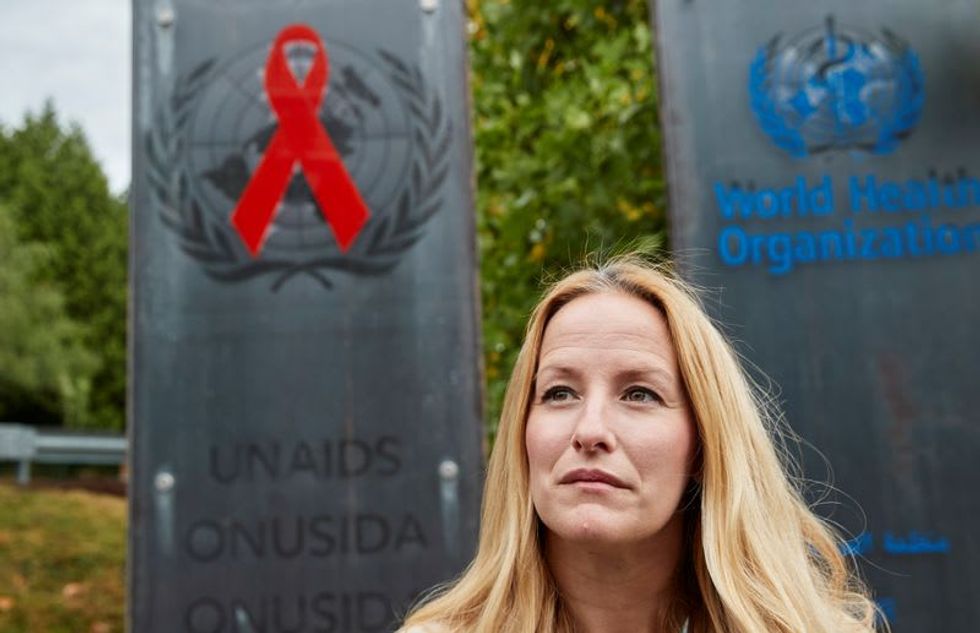 By Emma Farge GENEVA (Reuters) - A policy adviser who filed a sexual assault complaint and was later fired by the U.N. agency fighting AIDS has lost an appeal against her dismissal for misconduct and been refused a copy of an investigation into her alleged assault, documents show. Martina Brostrom, 41, from Sweden, was fired for sexual and financial misconduct in December 2019. She denies the charges and says her dismissal was in retaliation for reporting a sexual assault by a senior official at UNAIDS. In response to her appeal, the Global Board of Appeal of the World Health Organization (WHO...