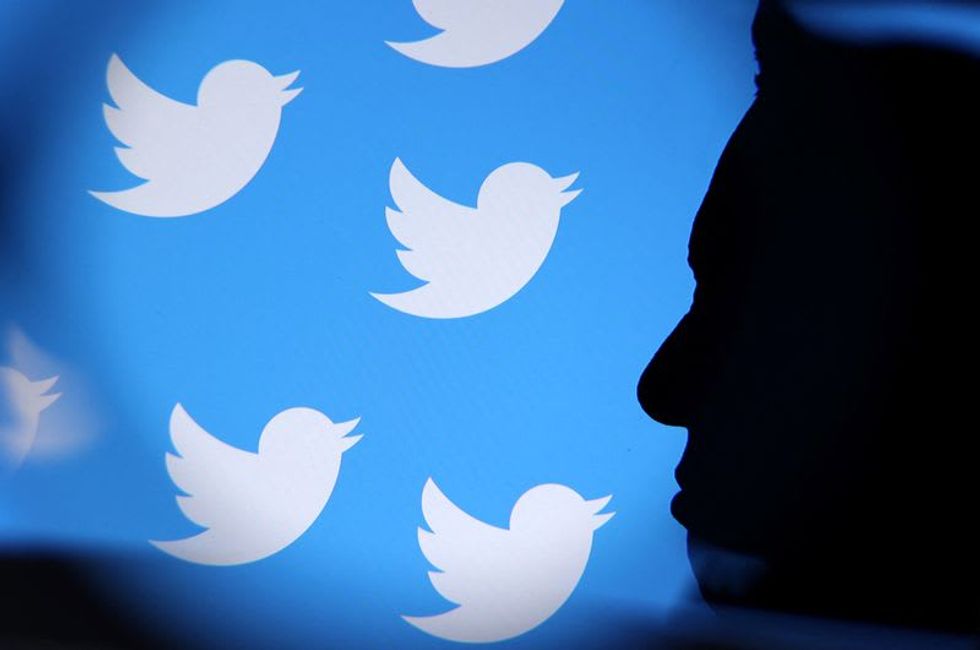 (Reuters) - Twitter Inc has begun laying off employees under its new owner, Elon Musk. The San Francisco-based social media giant is expected to terminate up to 3,700 people - half of its workforce - on Friday, according to internal plans reviewed by Reuters this week. Twitter is already facing a proposed class action claiming the layoffs are imminent and will violate U.S. and California laws if employees are not given advance notice or severance pay.

WHAT DOES U.S. LAW REQUIRE?

The federal Worker Adjustment and Retraining Notification (WARN) Act requires businesses with 100 or more employees to provide 60 days' notice before engaging in mass layoffs. The law defines mass layoffs as those affecting at least 500 employees during a 30-day period, or at least 50 employees if layoffs impact at least one-third of a company's workforce. Employers can provide workers with 60 days of severance pay in lieu of giving notice.

WHAT ARE THE PENALTIES FOR VIOLATING THE WARN ACT?

An employer found to have violated the WARN Act can be ordered to give laid-off workers 60 days of back pay. The law also imposes penalties of $500 per violation per day. Comparable laws in California and other states impose similar penalties.

The lawsuit filed in San Francisco federal court late on Thursday claims Twitter locked employees out of their accounts on Thursday, signaling that they will soon lose their jobs. One of the five named plaintiffs, who is based in California, says he was terminated on Nov. 1 without notice or severance pay.

Shannon Liss-Riordan, a lawyer for the plaintiffs, said on Friday that it appeared Twitter was making an effort to comply with the WARN Act by offering to pay some employees through Jan. 4. She said employees were told they would be presented with severance agreements next week requiring them to waive their ability to sue Twitter in exchange for a payout.

Liss-Riordan said she is also investigating "how Twitter chose employees for layoff and whether any discrimination or retaliation was involved."

HAVE OTHER MUSK-RUN COMPANIES BEEN SUED UNDER THE WARN ACT?

Tesla Inc was sued in Texas federal court in June for allegedly violating the WARN Act through an abrupt nationwide purge of its workforce, including 500 layoffs at a factory in Sparks, Nevada. Liss-Riordan also represents the workers in the Tesla case. Tesla has said it was merely "right-sizing" by firing poorly performing workers and not engaging in layoffs that required advance notice.

Last month, a federal judge said Tesla workers must pursue their claims in private arbitration rather than court. The same issue could arise in the lawsuit against Twitter, as more than half of private-sector U.S. workers have signed agreements to arbitrate employment-related legal disputes.

HAS THERE BEEN AN INCREASE IN WARN ACT LITIGATION?

Employers faced a spike in lawsuits brought under the WARN Act and state laws during the COVID-19 pandemic, as many businesses abruptly shuttered or terminated many of their employees. Enterprise Rent-A-Car, Hertz Corp, restaurant chain Hooters and Florida hotel operator Rosen Hotels and Resorts Inc all settled WARN Act lawsuits over pandemic-related layoffs. Rosen settled claims by 3,600 workers for $2.3 million and Enterprise agreed to pay $175,000 to nearly 1,000 workers. Hertz and Hooters paid undisclosed sums.