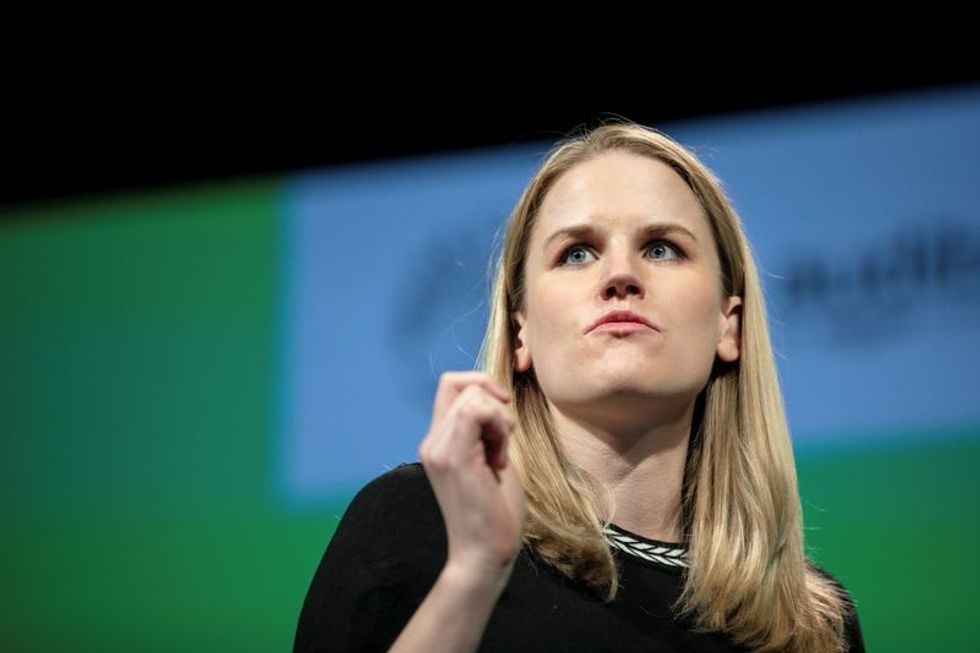 By Sheila Dang (Reuters) - Facebook whistleblower Frances Haugen is launching a nonprofit organization that will seek solutions to harms created by social media, she said on Thursday. The former product manager at Facebook, since renamed Meta Platforms, made headlines last year after coming out as the source of thousands of leaked internal documents, which she said detailed the social media company's failures to protect teen girls on Instagram and clamp down on vaccine misinformation. Facebook has consistently said it disagrees with Haugen's characterization. Her nonprofit, Beyond the Screen, ...