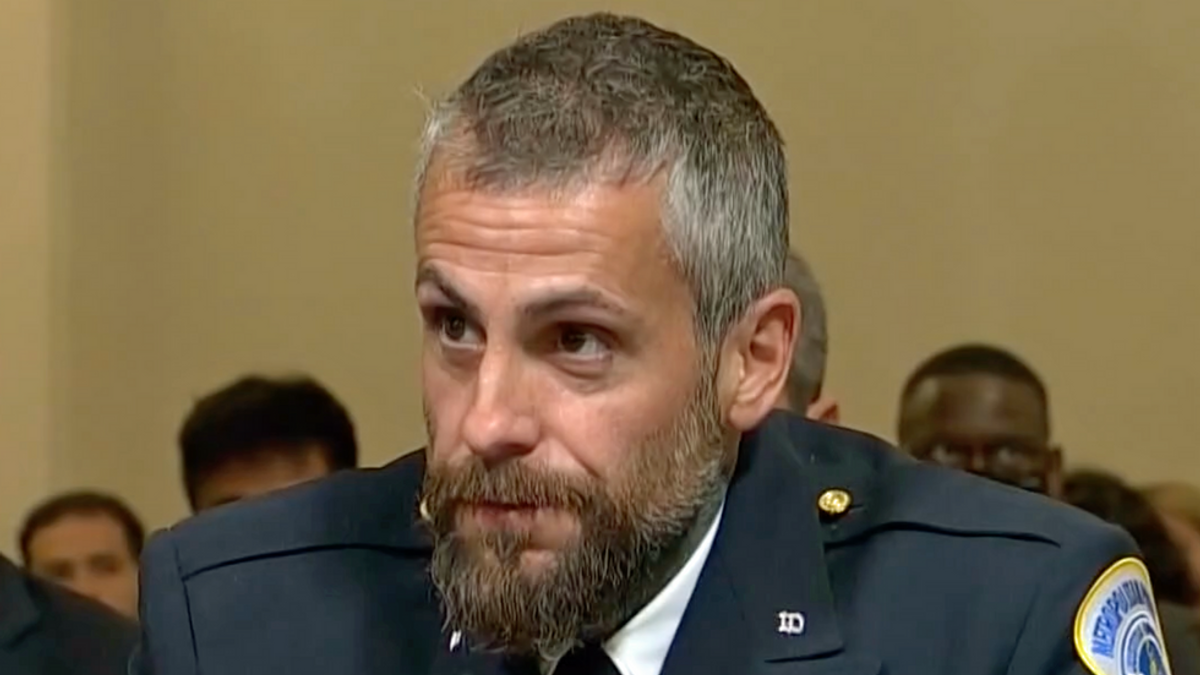 A MAGA cult member spewed homophobic, racist, disgusting profanities and lies for one minute into Fanone's voicemail. Some of the lies sound plucked straight out of Fox News and other far right wing media outlets. In fact, at one point the anonymous caller says, "you want an Emmy, an Oscar, what are you trying to go for?" Tuesday night, after the voicemail was left, Fox News' Laura Ingraham ran a segment giving the four officers who testified "awards."

Fanone shared the audio with CNN Tuesday night. NCRM will not provide a transcript, and we warn the language is both offensive and may be triggering.