‘Fascists are at the gates’: Expert delivers dire warning to Americans that ‘this Republic is in grave danger’ 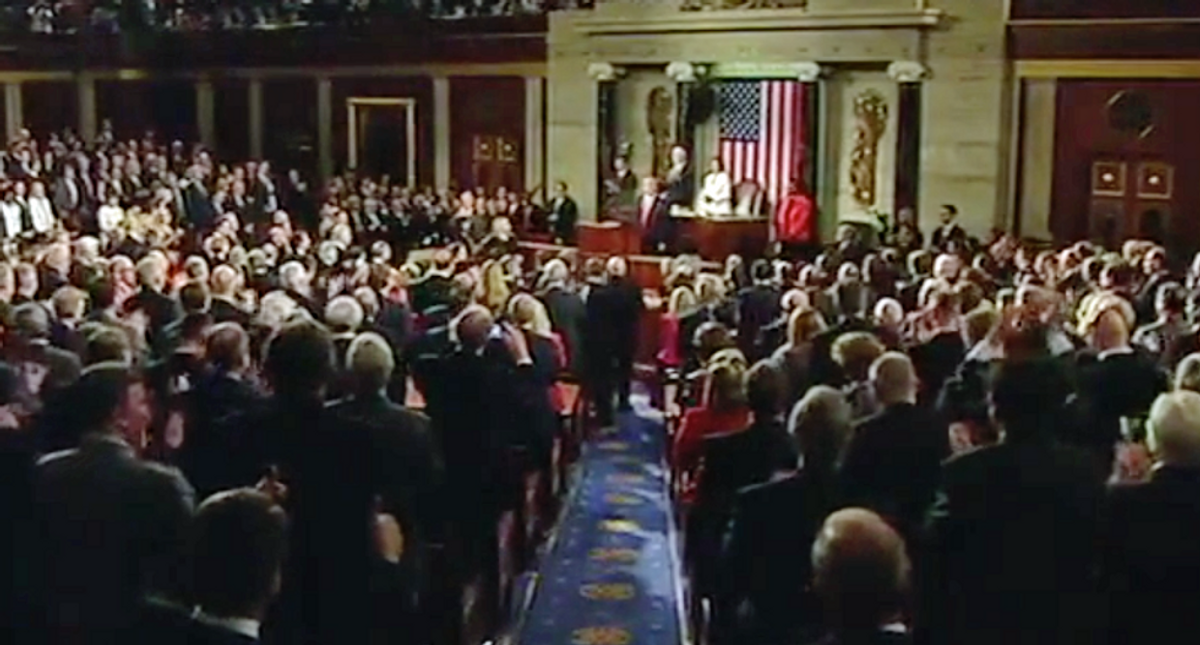 Former Director of the U.S. Office of Government Ethics, Walter Shaub, is sounding the alarm on the current state of democracy in America.

Prompted by two stories: the push for infrastructure legislation over voting rights, and Thursday night's bombshell New York Times report that both Trump Attorneys General Jeff Sessions and Bill Barr had spied on Democrats in Congress, including their staffs, family members and even children, Shaub went to work to wake Americans up about just how bad he thinks things are.

And he's placing much of the blame on President Joe Biden's shoulders.

"I think Biden's doing a good job with the pandemic and several other things," Shaub tweeted Friday morning. "But I'm increasingly alarmed that he seems clueless about the threat to democracy and doesn't seem to have any real commitment to pushing legislation on voting rights or corruption. That's dangerous."

"I like him too," Shaub, who is now a Senior Ethics Fellow at the Project On Government Oversight, told a social media user who was defending Biden's popularity. "But I'm coming to the conclusion that he's clueless about the danger."

"Listen, your online friends can go back to sleep if they want, just tell them to set their alarm clocks for quarter to fascism so they don't miss the handover," he warns, suggesting the fascists are winning.

"'LOSE THE HERO WORSHIP'," he tells Democrats, "and start pounding...folks in the White House & Congress [who] think it's enough to behave better than Trump. They've moved on from worrying about democracy and are spending all their political capital on fixing the roads and pipes."

"DAMMIT!" Shaub screams through his keyboard. "Legislative reform to save democracy isn't in the top 100 things the Biden White House cares about, and that is absolutely terrifying because the fascists are at the gates with a battering ram."

Another of those people apparently is Democratic Senator Dianne Feinstein, under fire for telling a reporter yesterday she does not support killing the filibuster and does not think American democracy is "in jeopardy."