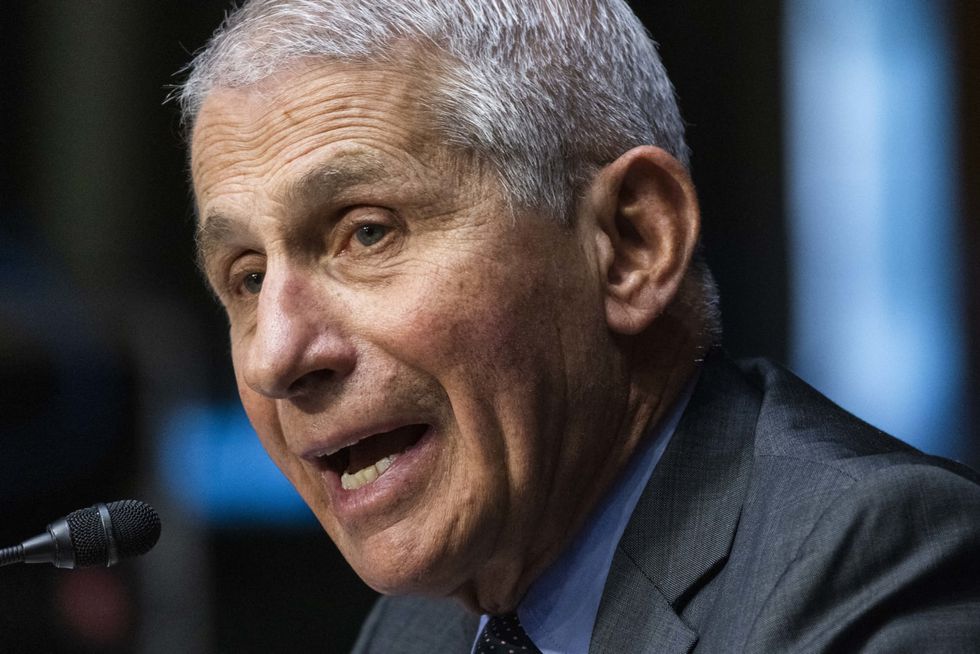 Dr. Anthony Fauci on Tuesday warned that COVID-19 could mutate into an even more virulent variant if the pandemic is not stamped out with mass vaccination. The pandemic expert agreed with MSNBC’s Mika Brzezinski when she suggested that a new “monster” strain could make the delta variant look like child’s play. “There’s always a risk of, as you get more circulation of the virus in the community, that you’ll get enough accumulation of new mutations to get a variant substantially different than the ones we’re seeing now,” Fauci said on the "Morning Joe" show. Fauci said one of the most important ...